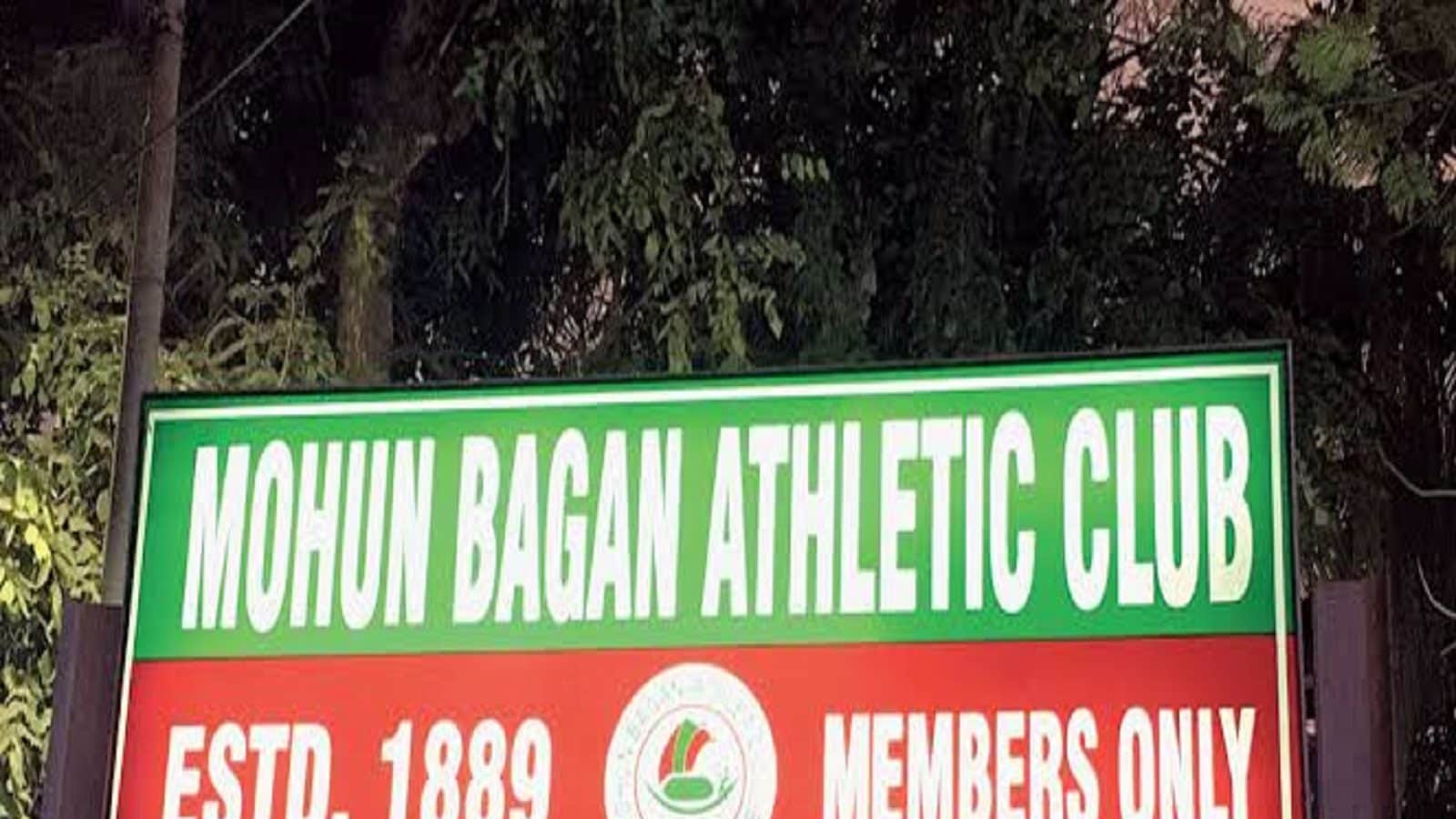 #Kolkata: And after a few days, Mohun Bagan Day will be celebrated with grandeur. For now, the century-old club is busy in that direction. Because club bosses don’t need to think too much about football teams. However, this year the footballers will practice in their own club grounds. However, Mohun Bagan is not very willing to play the Kolkata League if they do not get the money due from the IFA tree.

After a meeting with the clubs last Tuesday, the IFA announced that this year’s Premier Division ‘A’ group games will start from July 27. But it was pushed back to August 2 after the preliminary phase lottery on Saturday. It does not end here. There is no degradation! The IFA’s uneasiness in this situation increased further with Mohun Bagan’s letter.

Secretary of Mohun Bagan, Debashis Dutt, has written to IFA and asked to know when the Bengal football governing body will pay the dues of about 60 lakh rupees. He wrote, in the letter received from IFA on July 20, it is not clear in how many installments and how much money will be paid. As a result, pressure is increasing on Mohun Bagan.

But I will finalize the amount of money through a quick discussion. What is the reason for stopping relegation in Premier Division ‘A’ Group? The secretary of Bengal’s football governing body said that the league is starting very late this year. On top of that, new rules will be played. All the clubs said that according to the contract, the footballers would have to release them to play in the I-League in September.

In that case the parties will be weakened. So there is no degradation. He added, the league is starting from August 2 with 11 teams in the initial phase. Three teams will qualify to play the three main Super Sixes. If IFA does not meet the dues, Mohun Bagan will play in the end, now to see!