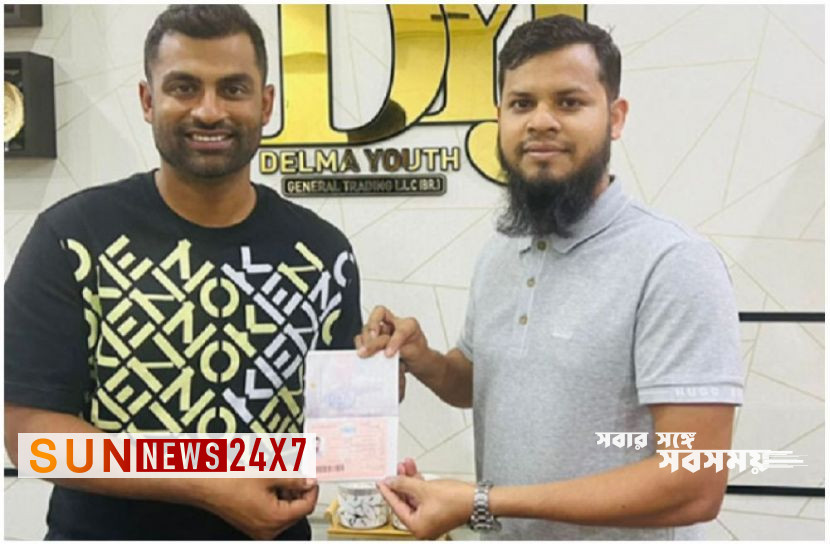 Read more: I will buy fuel oil from Russia

Tiger Dalpati himself confirmed this news on social media in a video message.

The national cricket team returned home after completing their tour of Zimbabwe on August 12. However, captain Tamim did not come with the team.

He went directly to the United Arab Emirates for personal work. There, the country’s best opener got a ten-year golden visa through a local industrialist.

Incidentally, the UAE government grants golden visas to socially and economically important people of various countries. With this visa one can travel to the Emirates without any hassle.