Changes have also come in ODI 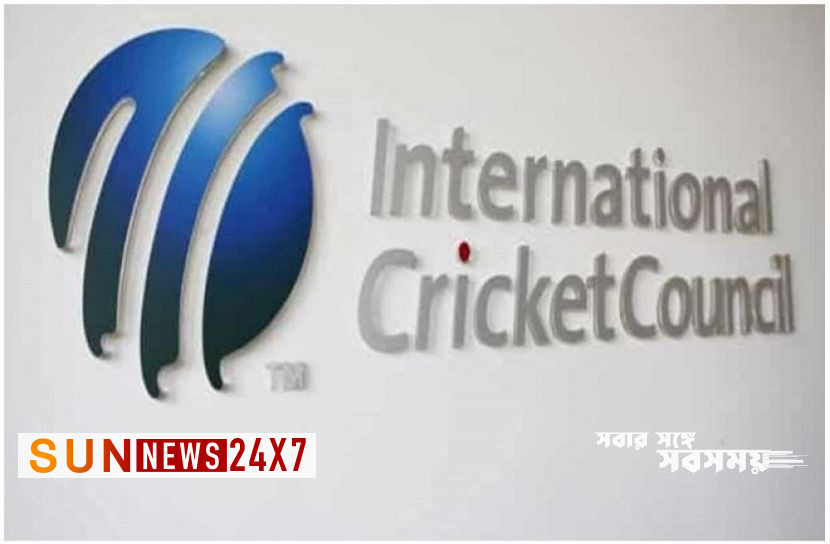 Sports Desk: The International Cricket Council (ICC) has announced several changes in the playing conditions following a meeting of the Cricket Committee headed by BCCI President Sourav Ganguly based on the recommendations of the Chief Executive Committee (CEC).

The announcement by the International Cricket Council (ICC) after a meeting on Tuesday (September 20) will come into effect from October 1.

The changed rules are:

1) Change of sides of two batsmen at the time of catch out. Earlier, if two batsmen crossed each other before the fielder took the catch, the new batsman had to start the innings at the non-striker’s end. But this rule no longer exists.

Under the new rules, even if two batsmen cross each other while taking a catch, the new batsman will start the innings on strike.

In this case, if the batsman is caught out at the last ball of the over, as the bowling end is changed normally, then the new batsman has to start the innings from the non-strike end. 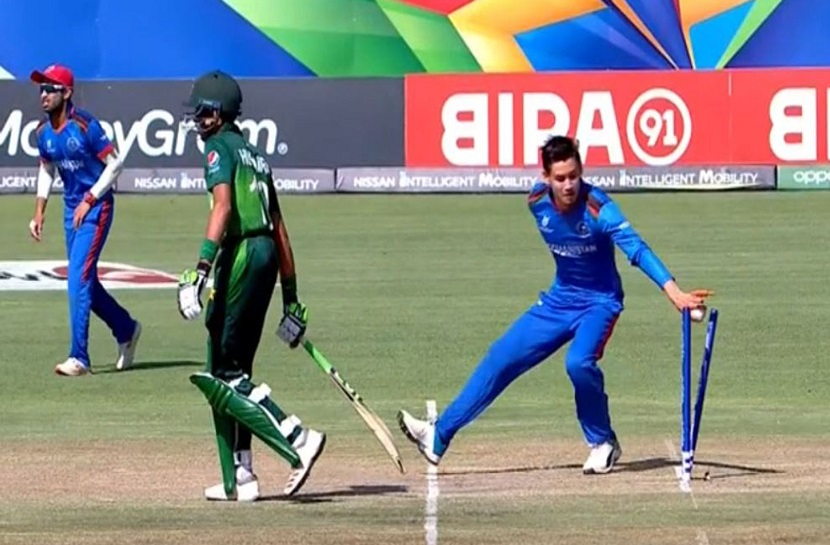 2) An end has been drawn to the debate on mankading out. Earlier it was considered unethical to run out a batsman who was not on strike when the bowler bowled. Although there was an out provision. Valid from October, it will run out.

Although it was included as Law-41 (Unfair Play) until now, it is being replaced by Law-38 (Run out).

3) In ODIs and Tests, the new batsman must come on strike for the first ball within 2 minutes from now, earlier this time was 3 minutes. In T20 there is 90 seconds as before.

If a batsman is not on strike within two minutes, the fielding captain can appeal for a time out.

Read more: The United States is stronger after the epidemic! 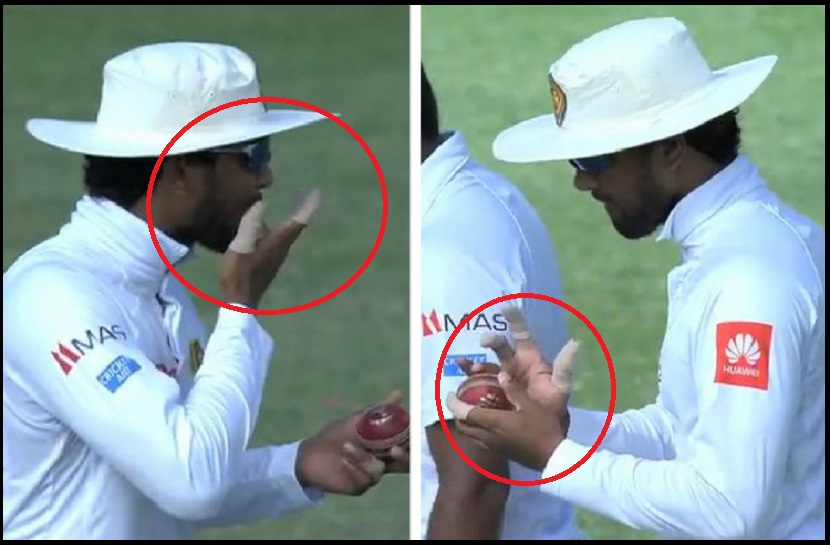 4) At the beginning of the corona epidemic, the use of saliva was initially banned, but now it has been stopped permanently. If saliva is used to shine the ball it will be illegal as a ball tamper.

5) The fielding team cannot change their position after the start of the bowler’s run to bowl from October. Then the batting team will be awarded 5 runs and the delivery of that bowler will be a dead ball. 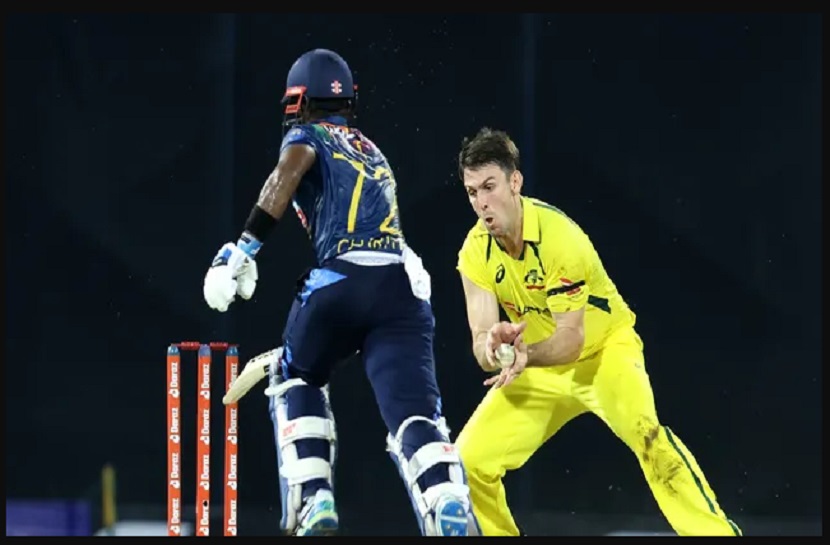 Six) If a batsman on strike had left the wicket before the delivery, the bowlers could have bowled the ball to run him out as per previous rules. But from now on this effort will be considered dead ball.

Read more: Attempts to break China will not be tolerated

Incidentally, in January this year only T20 matches were punished for slow over rating. From now on, this rule will be implemented in ODIs as well.

Also, hybrid pitches can now be used in boys’ and girls’ ODIs and T20Is, subject to the consent of both participating teams. Hybrid pitches are currently used only in women’s T20.