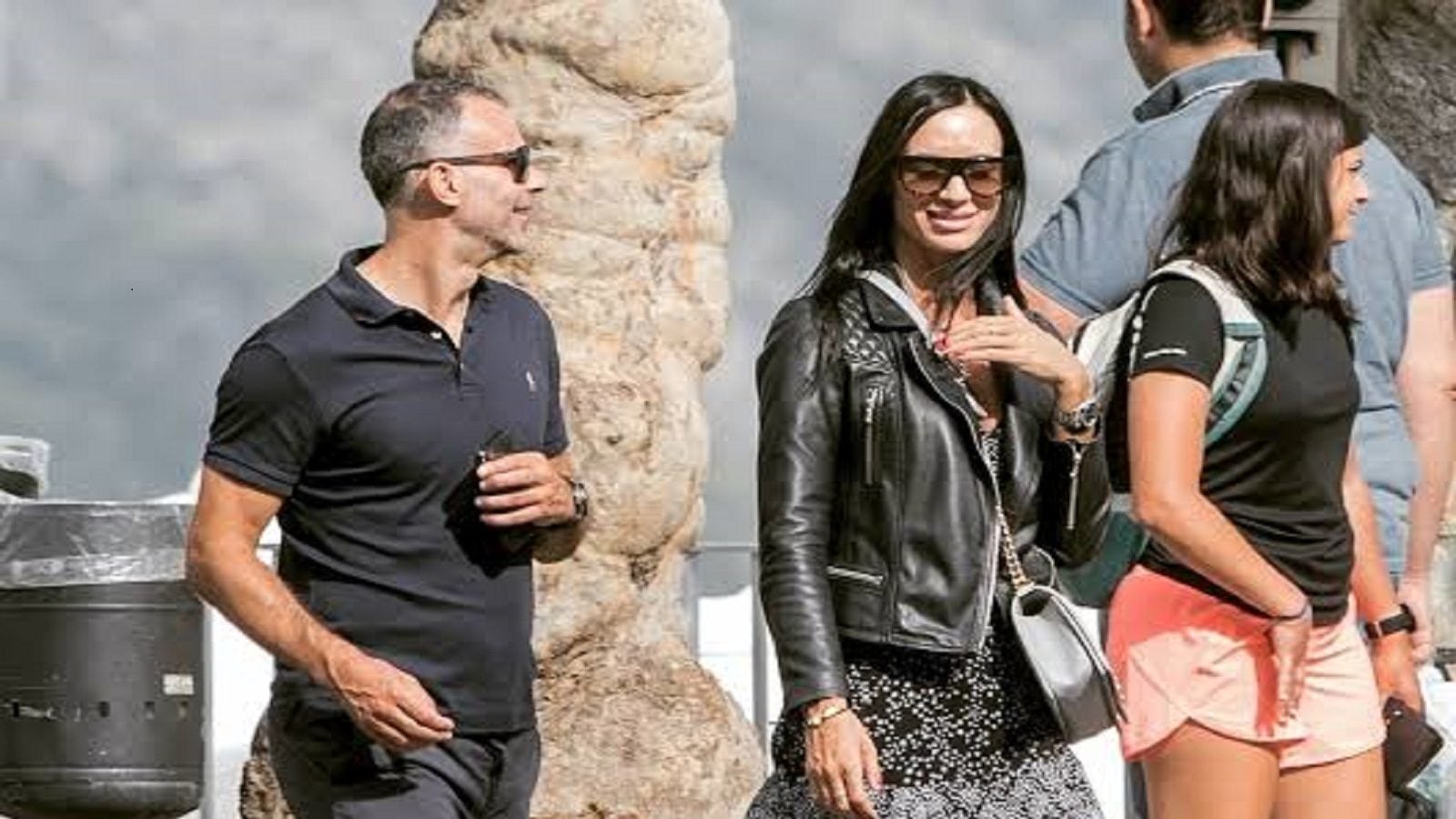 #London: He is a former teammate of Cristiano Ronaldo. Wales football legend. But Ryan Giggs’ sex appetite and women-beating scandals have increased the stakes. Manchester United and Wales legendary footballer Ryan Giggs is in more trouble. He was previously accused of sexual harassment and beating by ex-girlfriend Kate Greville.

Read more – China vs Taiwan: China will forget to count the dead if they attack us, this time Taiwan’s counter threat

It’s alleged that Ryan Giggs grabbed his then girlfriend & head-butted her when she tried to leave him after years of “coercive and controlling behaviour”. When she called the police, he allegedly told her: “This will ruin me and it will ruin you.” https://t.co/fPVKQoY67w

From Giggs’ conversation with them, I came to know that Giggs had forced physical relations with the other eight people like me. Kate also alleged that Giggs would beat the women if they did not listen. Kate became involved with Giggs when he was playing for Man United. At that time he was working in a PR agency.

Kate’s relationship with Giggs began to deteriorate in 2017. Kate Giggs has made several complaints to the police, including forcible detention, insulting comments, harassment, and ill-treatment. Police arrested Giggs based on his complaint. He later got bail.

Giggs has repeatedly denied the allegations during the police investigation. At a lower court hearing in April last year, Giggs said all the allegations against him were motivated.

The woman also said that Giggs wanted to throw her out on the street completely naked from a hotel in Dubai. There is no doubt that Giggs will face a big punishment if this accusation is proven in court.