China stopped the military and environmental talks with America, the two countries are still heated 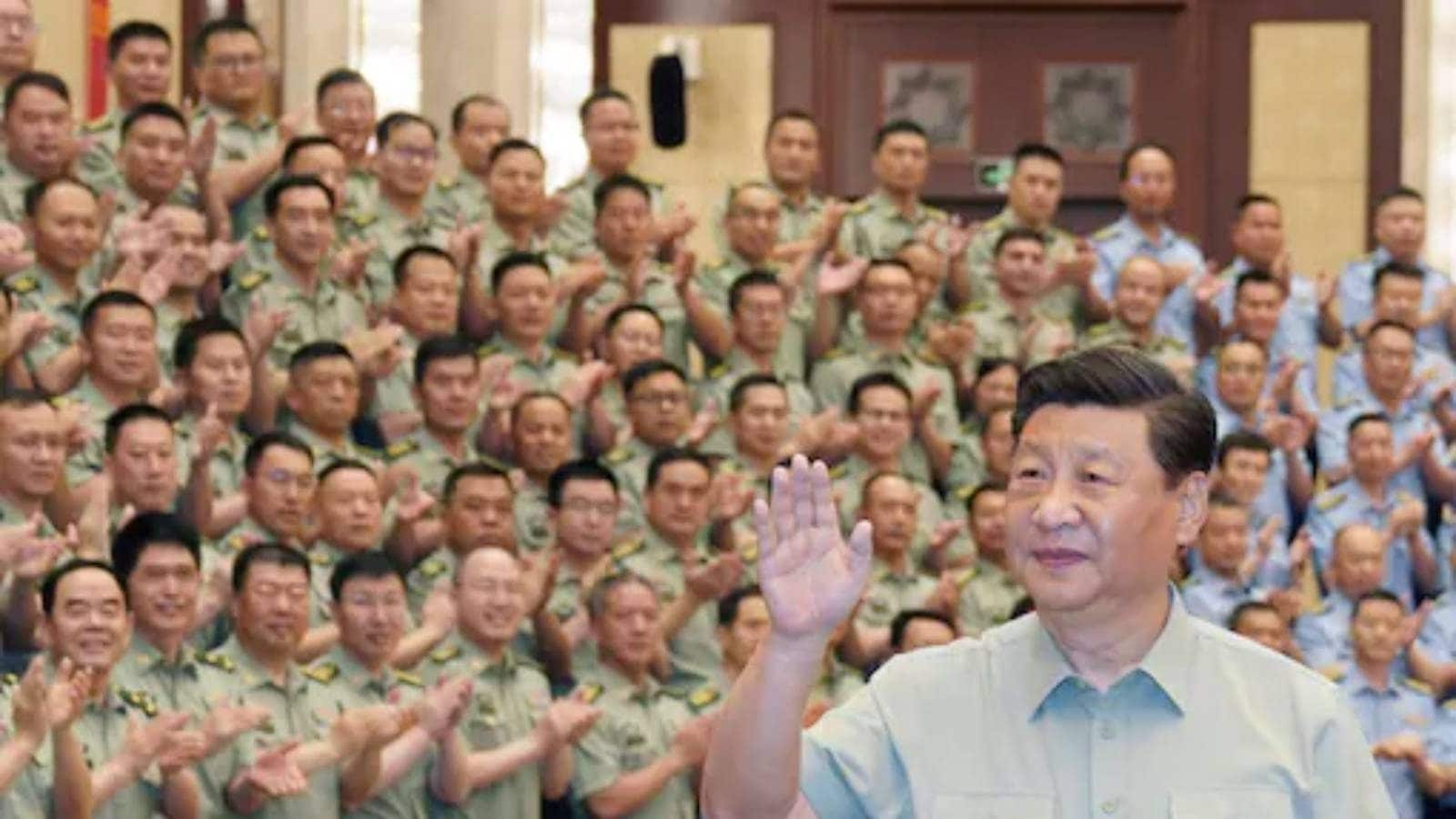 #New Delhi: China announced the decision to stop several bilateral meetings with the US at various levels. It has been said by China that China is stopping the current meeting with America on several issues, including several military talks and climate change talks. This is believed to be the result of a rapid pot-change in international politics in recent times. Recently, the US Congress Speaker Nancy Pelosi’s visit to Taiwan has heated up. After that, China first announced that they do not want to fight with the United States against international drug trafficking and terrorism. However, America has declared this decision as immature.

The moment the US representative set foot in Taiwan, the Chinese administration immediately shook. From the side of China, it is said that America is destroying the peace of this particular part by coming to this part of Asia. Meanwhile, self-ruled Taiwan, which China considers part of itself, welcomed America. All in all, the situation became turbulent. In this regard, it is alleged that US warships have entered the South China Sea immediately after Pelosi’s visit to Taiwan, and on the other hand, Taiwan has complained that Chinese warplanes are occasionally seen in the skies of that country. In addition, China also announced the start of military exercises on the Taiwan border.

After that, however, on Friday, the US administration dismissed all Chinese allegations and said that the US had not in any way violated China’s sovereignty. That’s why China has no reason to be so busy. China should immediately stop the military exercises on the Taiwan border, that would rather maintain peace.