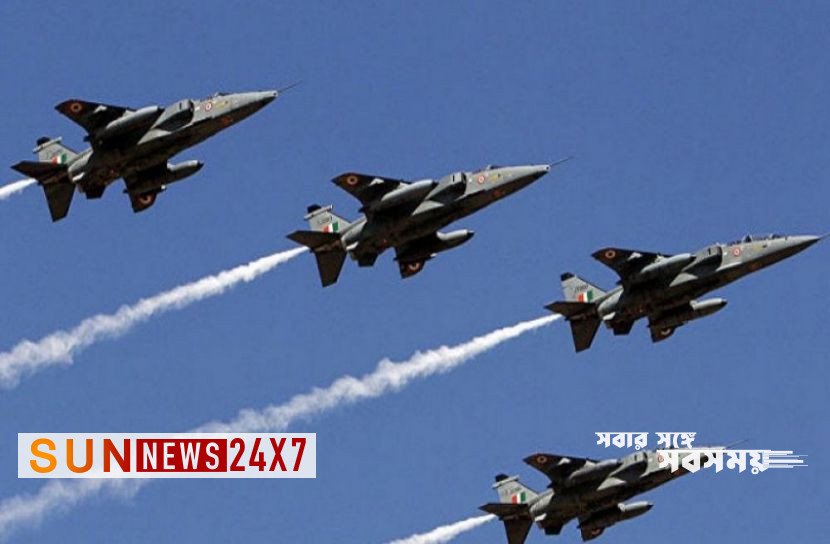 International Desk: Tensions between China and Taiwan continue over US House Speaker Nancy Pelosi’s visit. In the meantime, Taiwan has complained that the movement of 21 Chinese warplanes and 5 ships has been noticed in the vicinity of Taiwan.

Read more: The wages of tea workers increased by 25 rupees

According to a report by Taiwan News citing Taiwan’s Ministry of Defense, they observed the movement of 17 aircraft and five ships of the Chinese military around 5 pm local time on Friday.

Earlier in the day, Taiwan’s military detected the presence of 51 Chinese warplanes in the Taiwan Strait and a Chinese guided-missile destroyer near Taiwan’s missile testing area.

Read more: The next election is a life-or-death election