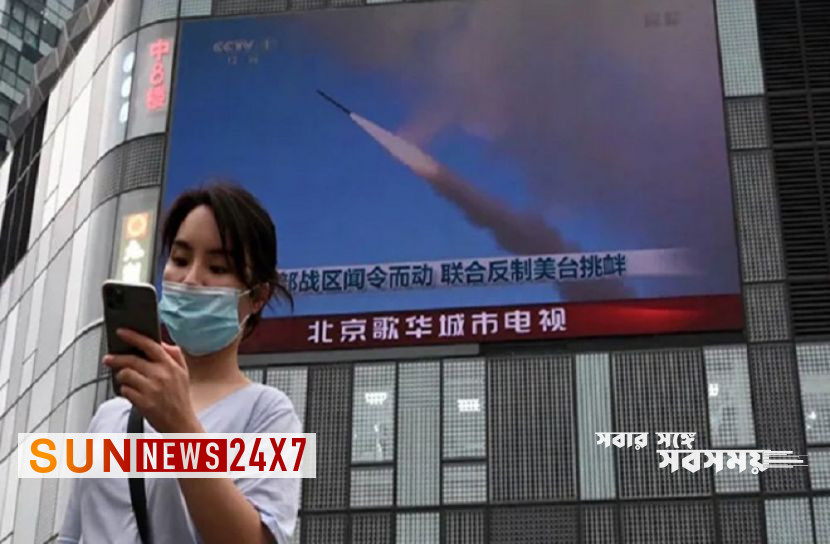 Read more: We believe in the ‘One China’ principle

Five of the nine missiles fired by China are believed to have landed in Japan’s exclusive economic zone (EEZ), Nobuo Kishi told reporters on Thursday (August 4), according to a report by news agency AFP.

Nobuo Kishi also said that Japan ‘has protested to China through diplomatic channels. The issue is seen as a serious issue that ‘affects our national security and the safety of our citizens’.

Kishi also said that the nine missiles fired by China was an assessment made by Japan. Five of them appear to have landed southwest of Okinawa’s Heteruma Island.