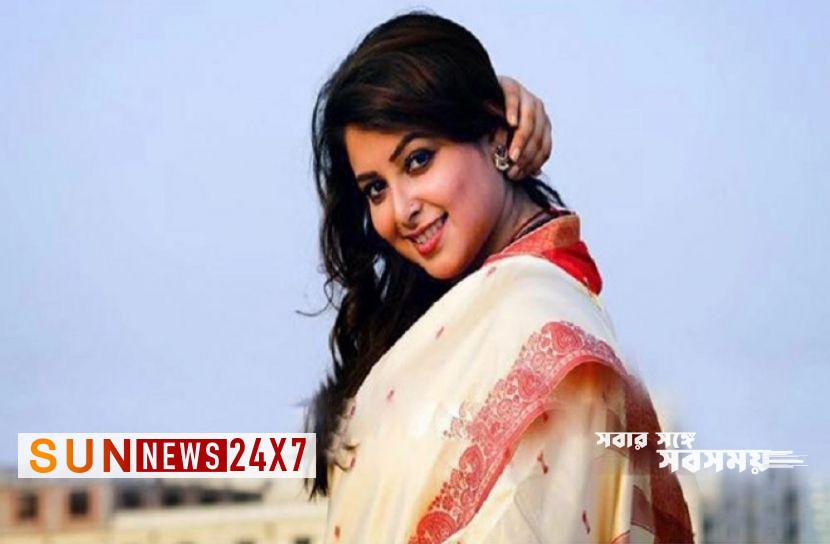 Sun News Desk: Popular musician Konal is returning to the show after a long time. He has already won the National Film Award for the magic of music. This time Mataben will fill the stage with words.

Read more: The government is giving loans at low interest

The 17th edition of ‘Channel i Music Awards’ is going to sit at Padmapara on Tuesday (October 18). This event will be presented by Channel I best vocal artist Somnoor Monir Konal.

One of the most talked about music award shows in the subcontinent is Oikya.combd ‘Channel i Music Awards’ powered by Monarch Mart. On the other side of the Padma Bridge, Sheikh Russell’s birthday (October 18) will be held at the Sheikh Russell Cantonment. Channel i Music Award organizers say that this is going to be the biggest colorful event in Padmapara. Stars from all fields including music will attend this music award.

About 7-8 years ago, Konal presented the Channel i Performance Awards in Singapore. He said, “This time Oikya.com ‘Channel i Music Award’ is on a bigger scale. Moreover, I will do the work in the cantonment area in front of the soldiers, who are always devoted to the country. So it is a great honor for me to host this event.”

Although Konal will present the entire show, Imran Mahmudul and Apu Mahfuz will present on stage in some segments. The show is scheduled to air on Channel I television screens and on Channel I’s YouTube channel later this month.