Cornish motherly love! An elderly mother will donate the uterus to her daughter to give her a taste of motherhood 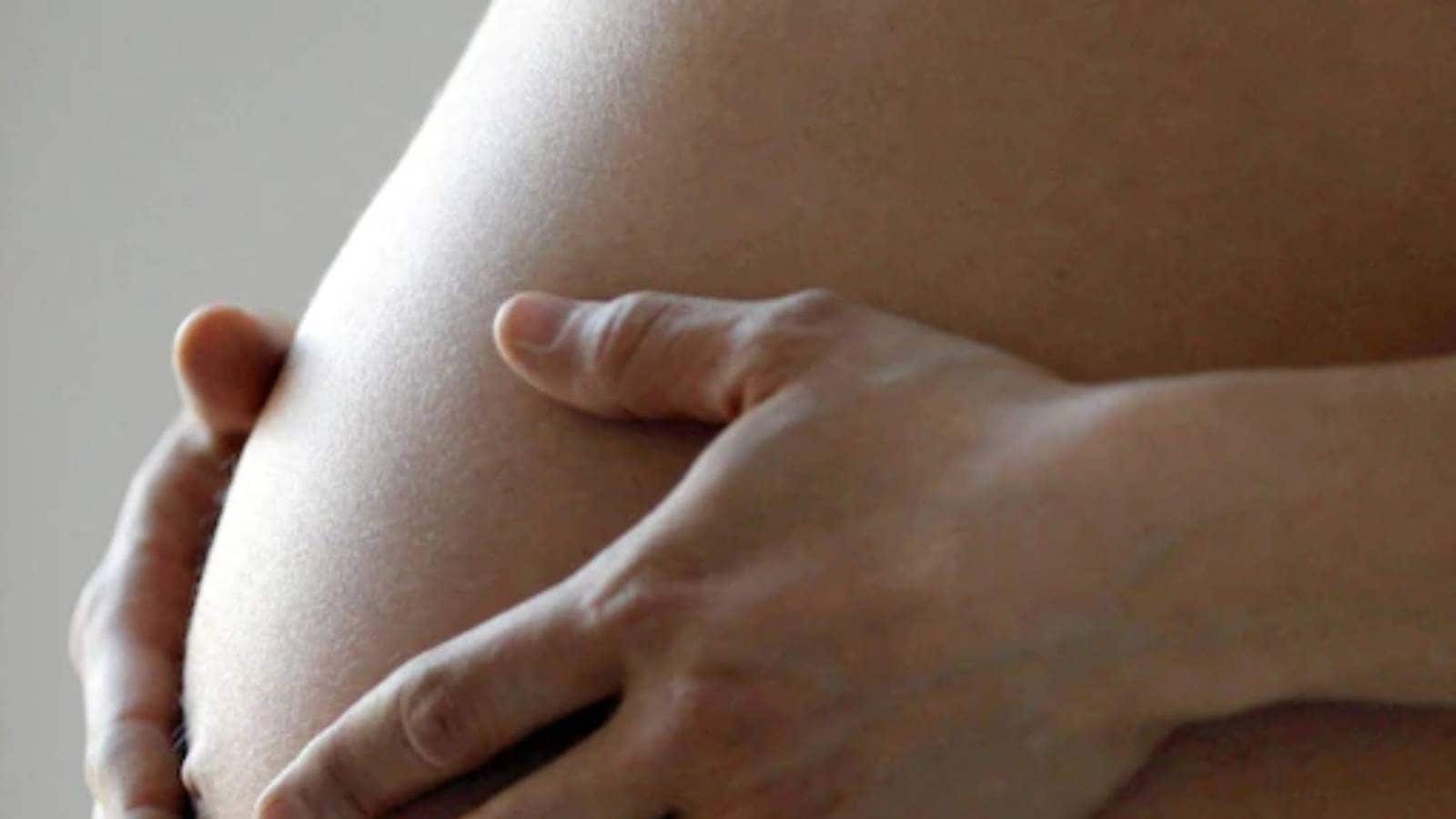 A mother’s unconditional love for her child has been captured again and again The Australian mother, Michelle, proved that once again She wants to donate her uterus So that his daughter Kirsty Bryant can become a mother Kirsty became a mother for the first time last year But after the delivery of the child, hysterectomy has to be done on an emergency basis To stop post partum haemorrhage As a result, 29-year-old Kirsty lost her ability to conceive But she wants to be a mother again

Every country has its own rules regarding surrogacy The surrogacy process in Australia is long and complicated Kirsty refuses to go that route But she also wants to give birth Kirsty and her mother Michelle have been considering a uterus transplant for a long time Seeing a smile on her daughter’s face, mature Michelle agrees to donate the uterus “If that’s what you want, I’ll definitely help,” she told her daughter, adding, “I want to see my daughter as a mother again.” It’s amazing I’m excited to see what the future holds for us

Read more: Didi ordered a watch worth 1300 rupees for her brother and got 4 small watches online