Delhi is unsafe for women 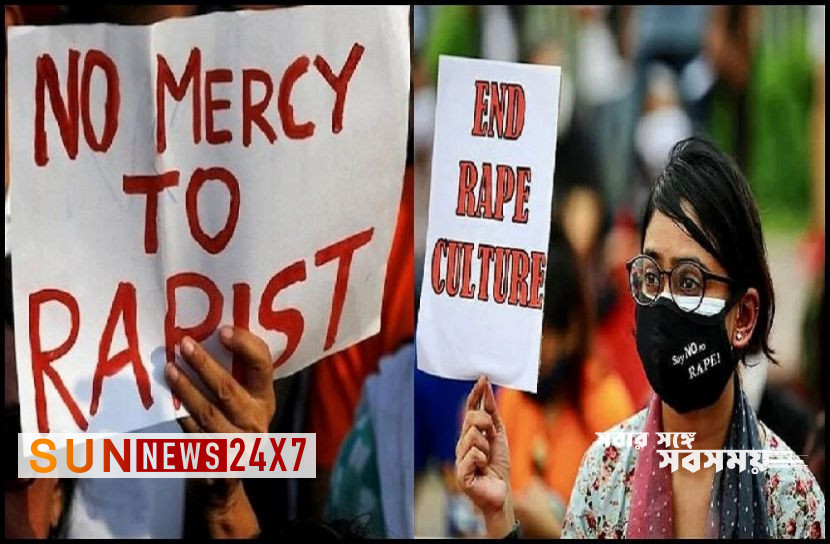 International Desk: The latest report by India’s National Crime Records Bureau (NCRB) says that capital Delhi itself is the most unsafe city for women in the country.

Last year, an average of two teenage girls were raped in Delhi almost every day. This information is known in a report of NDTV.

Crime against women is highest in Delhi. According to the latest report, Delhi accounted for 32.20 percent of the total crimes committed among the 19 metropolitan cities.

Read more: The government will determine the price of 9 products

India’s commercial capital, Mumbai, is second only to Delhi in terms of crimes against women. Next in the list is Bangalore. 5 thousand 543 and 3 thousand 127 cases have been detected in these two cities respectively.

Among the 19 metropolitan cities, Mumbai accounted for 12.76 percent of the total crime and Bengaluru for 7.2 percent.

All kinds of crimes against women, including child rape, abduction, have occurred in the capital Delhi. 3,948 cases of kidnapping, 4,674 cases of abuse by husbands and 833 cases of rape of minor girls were reported in the capital.

Read more: If you want to live, you have to leave Ukraine

Incidentally, in 2021, among 19 metropolitan cities, around 14,000 cases against women were reported in Delhi alone. 43 thousand 414 in the rest of the cities.

In 2021, 136 deaths of women due to dowry torture were recorded in the capital. Among 19 metropolitan cities, this number is 36.26 percent.

3 thousand 948 cases of kidnapping have been recorded in Delhi. The number of cases in the remaining 18 metropolitan cities is 8,664.

833 girls were raped in Delhi in 2021. This number is the highest among other metropolitan cities, according to data provided by NCRB.