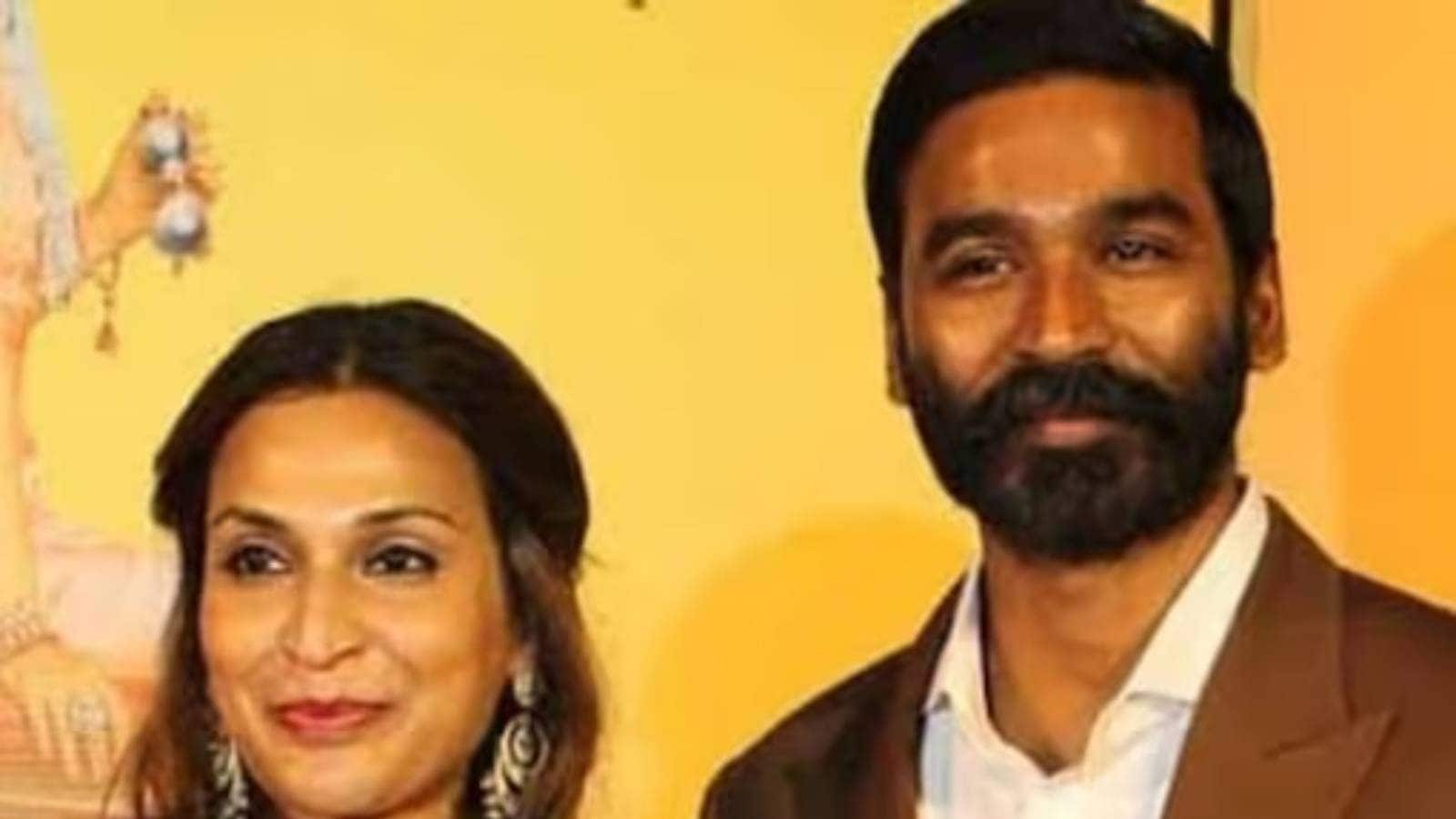 Mumbai: Dhanush and Aishwarya Rajinikanth shocked their fans in January this year by announcing that they were going to end their marriage. Dhanush married Aishwarya, the elder daughter of South Indian film superstar Rajinikanth, in 2004 Their two sons are Jatra Raja and Linga Raja Although they did not say anything about the reason for the separation, it was heard that the two families are trying to convince them According to a report published in Pinkvilla, Dhanush and Aishwarya do not want to go for a divorce right now They are trying to save the relationship and start everything anew However, neither Dhanush nor Aishwarya has given any seal on whether the news of their decision is true.

Dhanush requested that their privacy be respected after announcing the decision to end the marriage However, even if separated, the two stars have already indicated in their behavior that they will maintain their friendship for the sake of their children Both Dhanush and Aishwarya were present at the elder son’s school function in August this year Their picture also went viral on social media

Read more: Hrithik was an eye-catching guest with his girlfriend at Richa-Ali’s wedding.

Read more: Feeling the movement of the pregnant baby in the middle of the words, Alia’s happiness in Atpur on the award stage

On the work side, Dhanush will next be seen in the film ‘Vathi’ The teaser and poster of this film about the education system of the country have already won the minds of the audience On the other hand, Aishwarya is going to make her debut as a director Said his first Hindi film ‘Oh Sathi Chal’ will be a true love story