Did not give a gift of diamond knuckles! 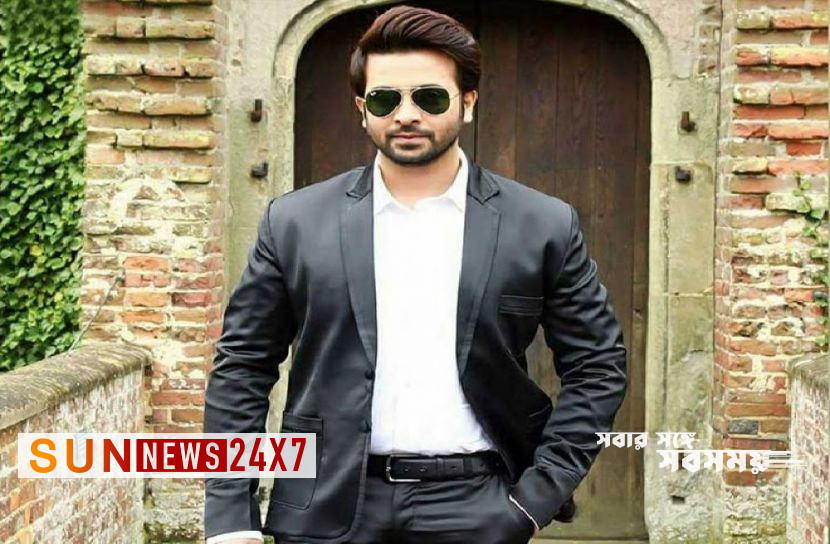 Shakib was silent on this matter for a long time. Now he opened his mouth. Shakib said, he did not gift Bubli any diamond knuckle.

Recently, on the occasion of her birthday, Bubli revealed in her Facebook post that Shehzad Khan received a diamond knuckle gift from Veer’s father (Shakib Khan). Naturally, the fans and well-wishers think that the relationship between Bubli and Shakib Khan is about to end.

Bubli said in the Facebook post that Shakib Khan gave a gift last week. But he did not know what the gift was. When he saw the diamond’s nose after opening it, tears came to his eyes. He also became emotional with it. Even this gift was considered as an expression of love by this heroine.

Everything was fine till now, but when the status was spotted by Shakib Khan’s first wife Apu Biswas, he shared it on his timeline with the caption – ‘What fun’. And added ten smiling emojis before that.

That is to say that there is a gap somewhere in the matter, Apu informed that without mentioning anyone’s name. After this, Bubli also gave a counter status. And that’s where the topic comes up. Shakib Khan opened his mouth about that discussion. He said in a media, ‘I want to assure everyone, I did not gift any kind of diamond knuckle to her (Bubli).’

Read more: The gas crisis will end in January

‘To be honest, I have no contact with him. No gifts or wishes from me. Even if he writes to me or I to him for the needs of the child, it is only as much as it is necessary with regard to Shehzad, there is no question of anything else.’ Adds this superstar of Dhaliwood.