Dinesh is the new Prime Minister of Sri Lanka 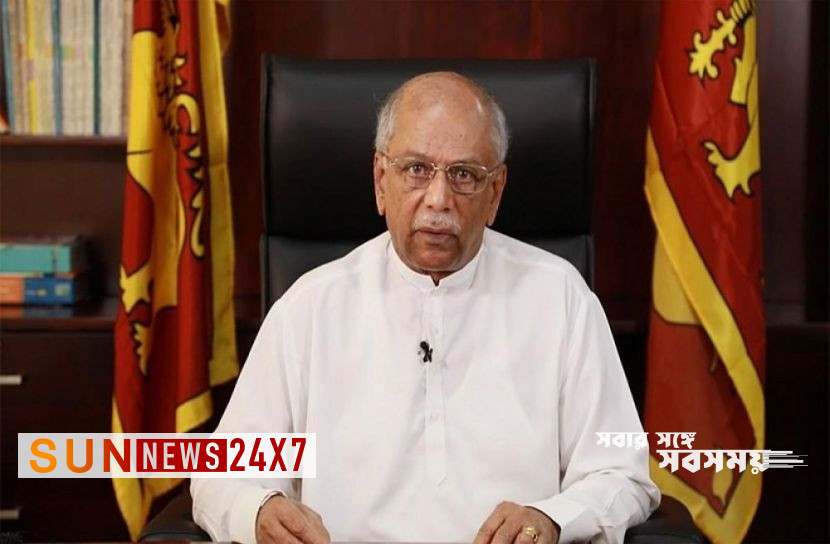 International Desk: Dinesh Gunawardene was sworn in as the new Prime Minister of Sri Lanka. On Friday (July 22), the country’s new president, Ranil Wickremesinghe, appointed him as prime minister.

Reuters reported this information in a report.

Dinesh Gunawardene, who took over as Prime Minister, has been claimed by many media outlets to be an ally of the country’s influential Rajapakse family.

It is reported that the previous cabinet that resigned simultaneously in Sri Lanka is going to take oath again. They are scheduled to take oath to newly elected President Ranil Wickremesinghe on Friday. The Cabinet will remain in place until the formation of the National Government and will be reshuffled thereafter.

Incidentally, due to the political tension caused by the extreme economic crisis, all the members of the cabinet of the island nation resigned at the same time. On April 3, all 26 members of the cabinet submitted their resignations except the Sri Lankan Prime Minister Mahinda Rajapaksa. The prime minister’s son Namal Rajapaksa was also among the ministers who resigned.

Read more: The chairman was arrested for beating the principal

The next day, four new people were appointed as ministers by Lankan President Gotabaya. Ali Sabri succeeded Basil Rajapaksa as Finance Minister. GL Peiris appointed as Foreign Minister. Besides, Dinesh Gunawardene was sworn in as Education Minister and Johnston Fernando as Highways Minister.