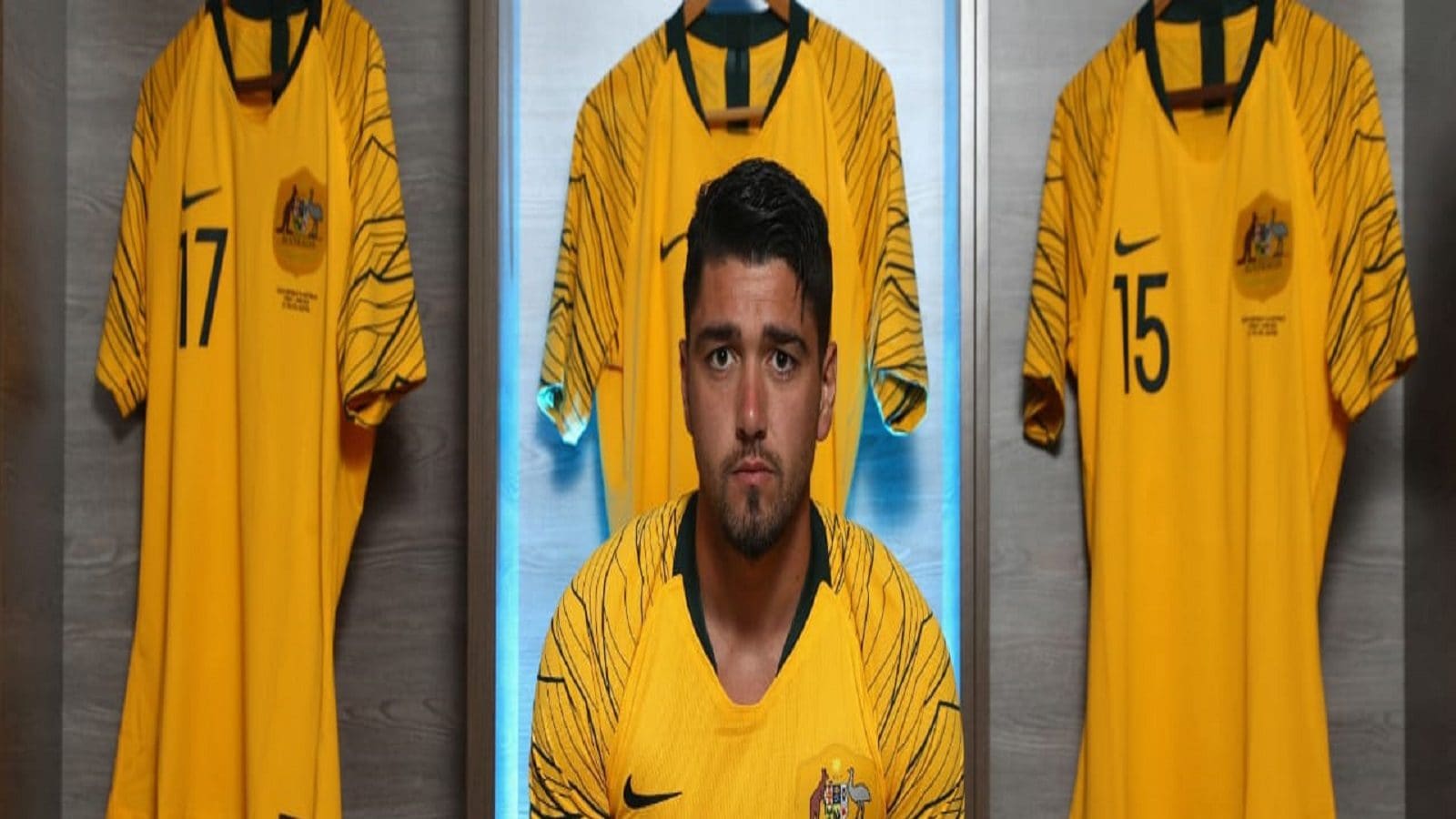 #Kolkata: Australian footballers have generally not failed too much when they come to play in India. In the past Tolge Ajbey, Daniel Zeleny to David Williams, Joel in kyanes, Dylan Fox – Australians have been fairly successful in Indian football. Time will tell if Mohun Bagan’s new Australian star Dimitri Petratos can succeed. But he is ready to give his best in the green maroon jersey.

Read more – Mike Tyson: The legendary boxer Mike Tyson is counting the days of his death! Because knowing will bring tears to your eyes

Dimitri knows that he will be compared to Roy Krishna at any moment. Of course, he is not stressed about that. Dimitri is confident in his abilities. This makes Mohun Bagan a very strong team for the upcoming season. Apart from several star Indian players, Mohun Bagan has also signed some famous foreigners. One of them is Dimitri Petratos.

Aji brought the forward to Mohun Bagan as a replacement for Roy Krishna. Dimitri’s presence will greatly increase the strength of the attack of the Green-Maroon Brigade. This time, the new number nine of the green and maroon wants to make the fans happy through his own game. In an interview with a website, Dimitri said, having signed for one of the biggest clubs in India, the expectations for the new season are high.

At the same time, I am very excited. I know this club thinks it’s important to win titles, and I will try to make sure we succeed in all competitions. But why did Dimitri sign it at Mohun Bagan? On this, he said, “Mohun Bagan’s goals and future projects are a big reason for me to join.”

Although, I have experience playing in some of the best leagues in Asia, the experience is different in different areas. And all these experiences have made me a player. Dimitri also said, “When the opportunity comes to me, I discuss it with the coach and the management.” They told me about their projects and goals.

Another big reason is Kolkata’s football culture and love of the fans. I heard a lot about the history of this club and the passion of the fans, and that inspired me to join it at Mohun Bagan.

Petras knows how successful Roy Krishna is in the Mohun Bagan jersey. But the footballer in the World Cup is hopeful that he can adapt to Spanish manager Ferrando’s system.