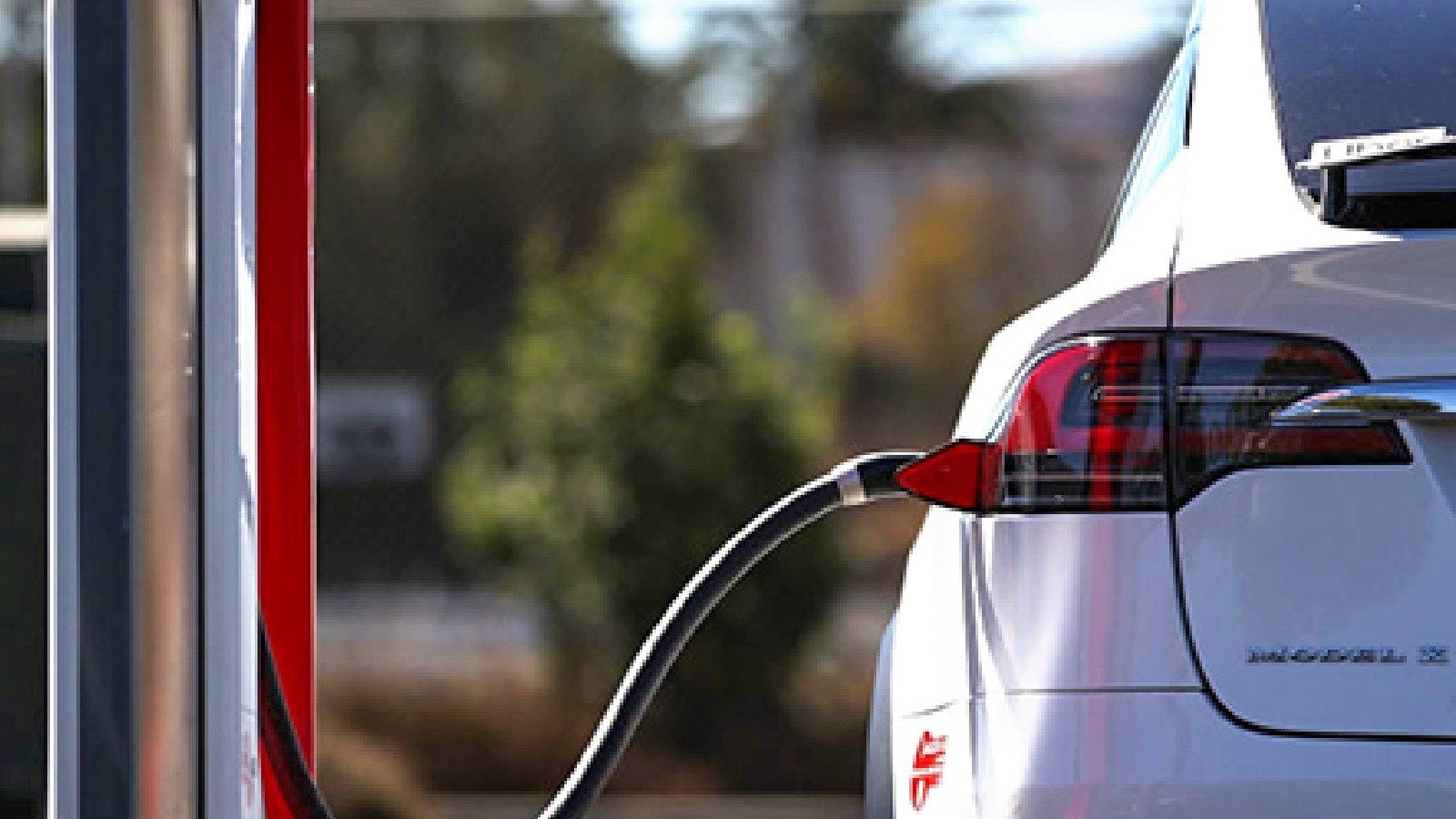 #New Delhi: If electric cars are only considered environmentally friendly, half the story will be told. Along with being eco-friendly, electric cars are now quite pocket-friendly as well. Meanwhile, the Indian government is looking to open India’s doors to any brand and company, including electric car maker Tesla.

There is only one condition – the manufacturing process of the car must be done in India. Union Road Transport Minister Nitin Gadkari made it clear on the stage at the CNN News 18 Indian of the Year 2022 awards that the government is committed to investing in the electric vehicle ecosystem. Talking about eco-friendly vehicles, the Union Minister emphasized on electric and flex-engine vehicles. It will also reduce India’s dependence on petrol imports.

And Indian banks are not lagging behind to leverage the Indian government’s environmental awareness to increase demand and sales of electric vehicles. A number of banks have arranged good discount on interest rates on loans on electric vehicles.

Read more- Thinking of buying an electric scooter? It is dangerous not to know these things before buying

States like Delhi, Maharashtra, Gujarat, Andhra Pradesh, Tamil Nadu, Karnataka, Telangana and Meghalaya have announced their own policies to accelerate sales of electric vehicles. States like Delhi, Gujarat, Maharashtra and Meghalaya are focusing on encouraging electric car buyers. On the other hand, states like Karnataka, Tamil Nadu, Andhra Pradesh and Telangana are also encouraging manufacturing companies.

Tax benefits under Indian income tax rules are not normally available in respect of cars for personal use and as luxury goods. However, electric vehicle customers can get tax benefits on their vehicle loans under a recently added clause known as 80 EEB. Under 80 EEB, customers of electric vehicles will be eligible for a tax deduction of up to ₹1.5 lakh on loan interest. The rule applies to both four-wheeler and two-wheeler electric vehicles.