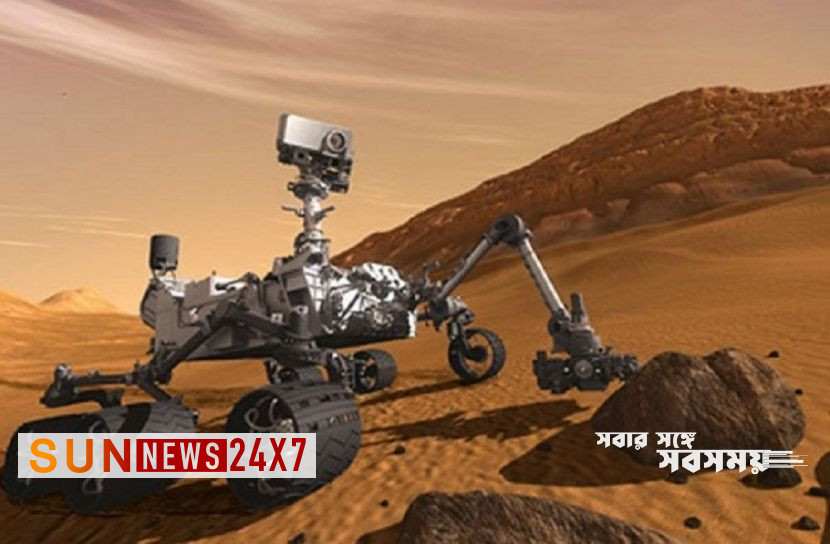 Sun News Desk: Earthquake! Earthquakes not only on Earth but also on Mars. The scientists of the American space research institute NASA have claimed that they have found evidence of shaking the ground of the red planet three times in the last one month. Last Saturday’s incident. The US Space Agency’s (NASA) InSight lander robot was sitting quietly on the empty dust plains of Mars. Suddenly it started shaking. The intensity of the tremor was 4.2.

It is known that it shook for about an hour and a half. The robot sent vibration information to Earth. NASA scientists have also realized that the event they have been waiting for has happened. And that is a big earthquake.

NASA scientists have been waiting for such a seismic survey ever since the InSight lander was sent to Mars in November 2018.