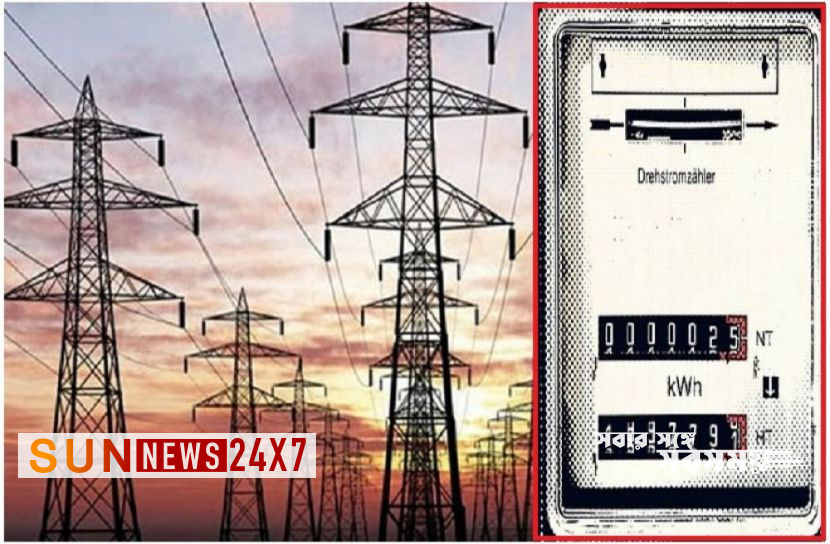 Md. Maqbul-e-Ilahi Chowdhury said, next Thursday at 11:30 a.m., a decision will be made regarding the increase in electricity prices at the wholesale level.

Read more: No use having nightmares about defeat

Meanwhile, the period of 90 working days of public hearing will end on October 14.

BERC Chairman Abdul Jalil said on Sunday (October 9) that the announcement of an increase in electricity prices may come any day.

In a virtual press conference that day, BERC chairman said, we will announce the price within the stipulated time. A judgment of 50-60 pages, every word has to be read. It takes some time. The work of pronouncing the verdict is in the final stage.

Read more: There is no chance of famine in the country

The wholesale electricity price hike is for the Power Development Board (PDB). PDB supplies electricity at these prices to the supply companies at the consumer level.

The technical committee, in its recommendation, said wholesale pricing would not be feasible without raising prices at the consumer level. Those concerned say that the effect of this price increase will also be on the customers.