Everyone goes west, I go south 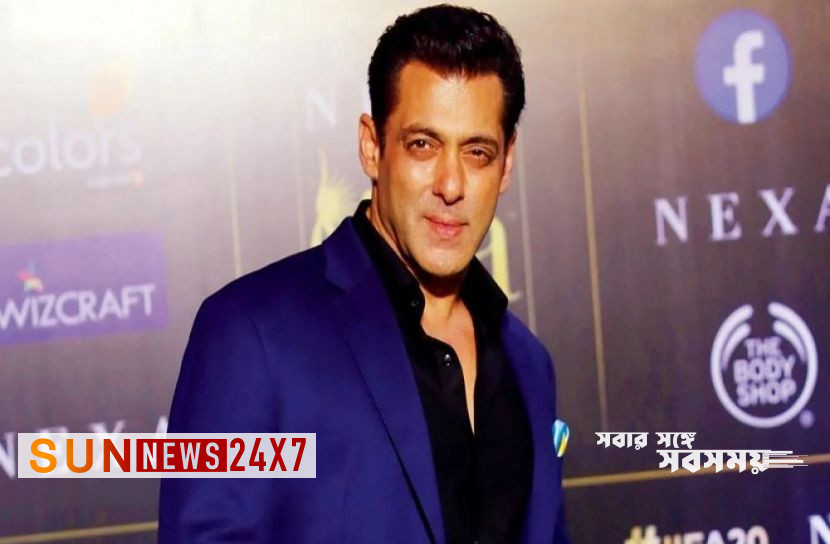 Sun News Desk: Bollywood superstar actor Salman Khan is famous for Bhaijaan. He is the hit machine of Bollywood. His movies mean hundreds of crores of business.

Read more: Pooja got US visa

In continuation of this, the trailer of Telugu movie ‘Godfather’ starring Megastar Chiranjeevi was released a few days ago. Its Hindi trailer was released on Saturday (October 1). Sallu Bhai did a cameo in ‘Godfather’. He was present at the Hindi trailer release event. There he told about his future plans and aspirations with cinema. This has been said in a report of Bollywood Hungama.

Recently pan India cinema is going on all over India. To be specific, Bollywood is very cornered by the tide of southern cinema. Bringing this issue forward, Salman said, ‘Our audience here is accepting southern actors, but the southern audience is not accepting Bollywood actors.’

Read more: Shakib-Pooja is going to the United States!

Salman talked about his future plans with pan India movies. He said, ‘Look, everyone (actors) wants to go to Hollywood, I want to go south. If we all start working together, imagine how huge the numbers will be. The audience here will watch and the audience there will also watch. My devotee will be his devotee, his devotee will be my devotee. In this way the number will be huge. People talk about 300-400 crores. If we all work together, the number will reach 3000-4000 crores.’

Incidentally, ‘Godfather’ will be released pan India on October 5. It is the official remake of Malayalam movie ‘Lucifer’.