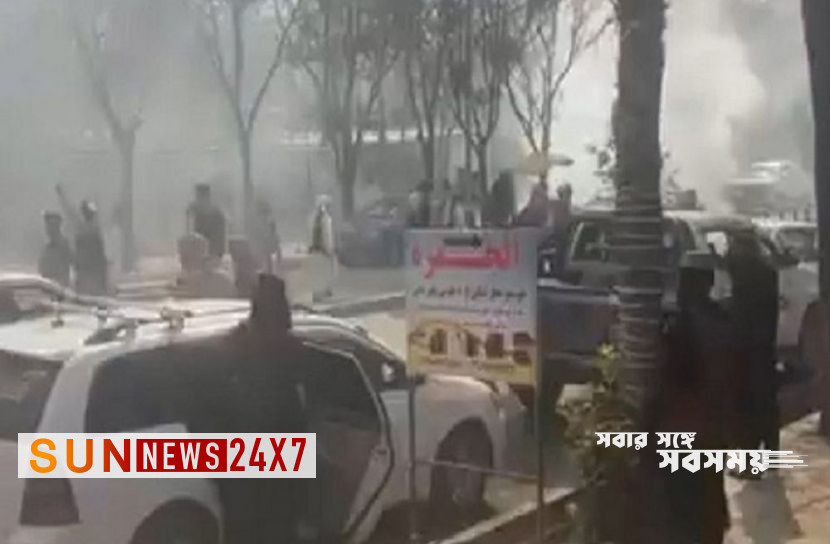 International Desk: Four people were killed in a powerful explosion near a mosque after Friday prayers in Afghanistan’s capital, Kabul. However, the police said that this number may increase.

Read more: The Prime Minister will give a speech to ensure world peace

It is not yet known how many people were injured in Friday’s blast. AP news.

According to a report of Tolo News, the explosion took place near Wazir Mohammad Akbar Khan Mosque.

Read more: The United States will provide more assistance to the Rohingya

Interior Ministry spokesman Abdul Nafi Thakur said the explosion occurred when worshipers were coming out of the mosque. He said that all the casualties were civilians.

Unverified images posted on social media showed a car on fire on the street outside the mosque.

The country’s security forces reached the spot and cordoned off the area. Eyewitnesses told Tolo News that the explosion was caused by a magnetic bomb. The emergency NGO tweeted that 14 casualties have been reported so far in today’s explosion. Among them, four people have already been killed. So far no one has claimed responsibility for the attack.