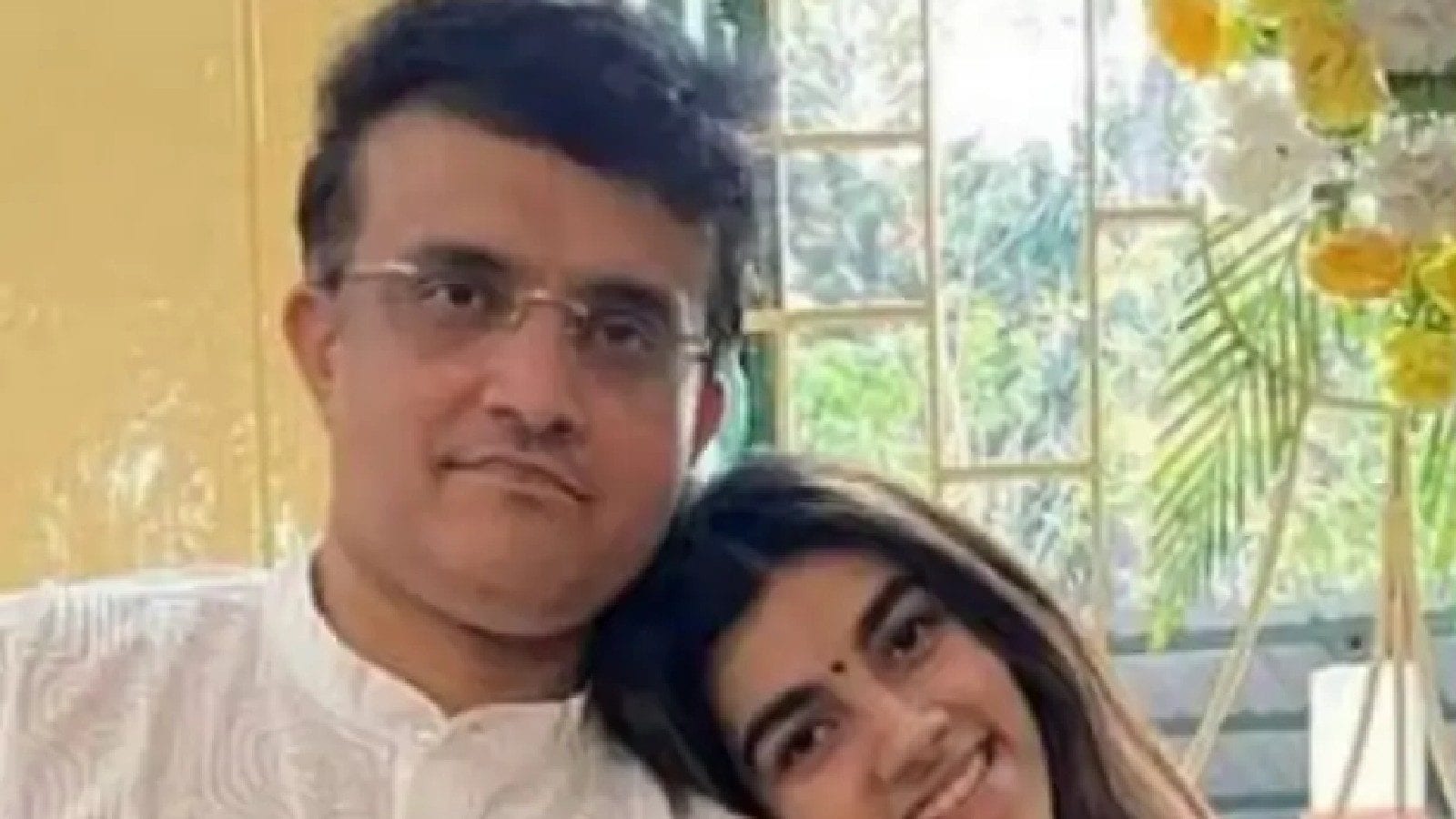 #Kolkata: He misses his daughter very much. At any festival, Sana’s words on Parban are remembered by father Saurabh Gangopadhyay. Today is Sana’s birthday. And even today Sana is far away from Calcutta. Even today, Maharaj had to wish his daughter on her birthday by posting on social media.

Saurabh posted on Instagram wishing Sana a happy birthday. He wrote, Happy birthday Sana. love you so much See you soon.

Sana Gangopadhyay was born on 3 November 2001. At that time Sourav Ganguly was the captain of Team India. Sana’s schooling is from Kolkata. After that he went to Oxford University in England for higher studies. Like her mother, Sana also loves dancing.

A video posted by Sana sparked controversy three years ago. In 2019, he posted an Instagram protest against the CAA NRC. Saurabh had to post on social media as the controversy escalated. He said that his daughter Sana is not yet mature enough to understand politics. Then Sana removed that post.

Sana stepped on 21. Baba Saurabh often goes abroad to meet him. Sourav celebrated his 50th birthday with his daughter. Sourav was seen dancing with girls and friends on the streets of England.