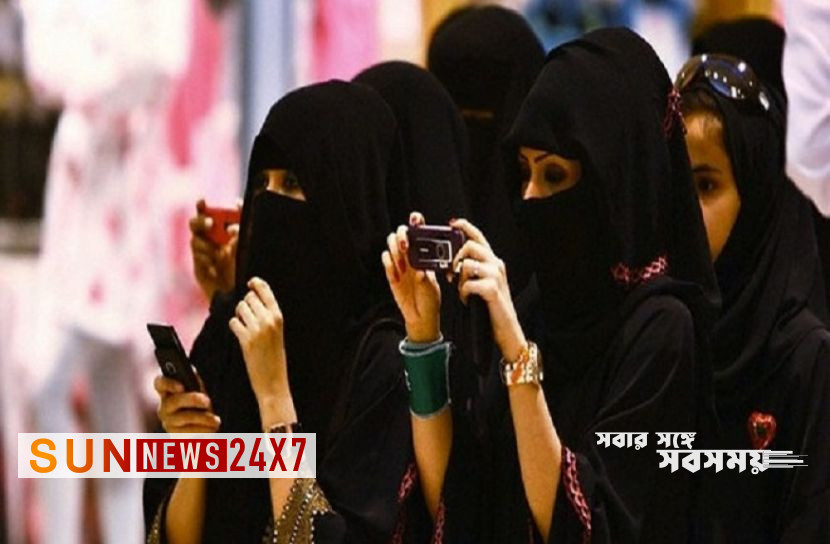 International Desk: Anyone who disobeys the government’s ban and wears a burqa covering his face can face a maximum fine of $1,000. Such a law is going to be passed.

On Wednesday (October 12), Switzerland’s main right-wing political party Eggerkinge’s committee submitted a draft of the law to parliament. A bill becomes a law only if a majority of members of parliament support it.

The draft of the new law states, ‘This law is being proposed with the utmost importance to the safety of the people of Switzerland. Punishment is not the main purpose of the law.’

The Federation of Islamic Organizations in Switzerland, however, condemned the proposed law, saying, “Constitutionally specifying a dress code for women is a step against women’s freedom.”

A country of 41 thousand 285 square kilometers, the population of Switzerland is a little more than 8.6 million. About 5 percent of the country’s total population is Muslim, and almost all of them come from Turkey, Bosnia and Herzegovina, and Kosovo.

It is known that according to the proposed new law, if someone disobeys the government’s ban and wears a burqa, he may face a maximum fine of $1,000. In other words, people living in Switzerland must refrain from wearing a burqa while walking outside the house or in the workplace, restaurant, supermarket or any public place.

If someone wears a face veil, then the law enforcement forces can collect a maximum fine of up to 1 thousand dollars from him. However, this penalty will be effective only in the case of face veil. If a Muslim woman wears a burqa-hijab or any such dress without covering her face, she will not be brought under the law.

Even those who wear masks due to corona and other diseases, this law will not be effective. Even the words ‘burqa’, ‘hijab’ etc. were not used in the draft law.