Gas prices are increasing by 80 percent 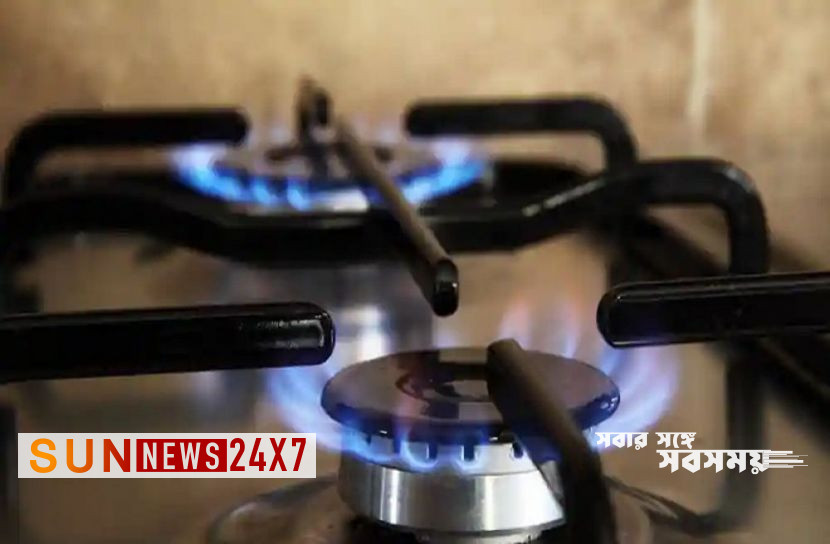 Read more: This time two students were tortured by that leader

Jonathan Brearley told Reuters that the government was forced to take the step because the supply of fuel gas from the country has decreased due to the imposition of massive economic sanctions on Russia as a punishment for military operations by Russian forces in Ukraine.

However, he also admitted that this huge increase in the price of gas will have a serious impact on the normal life in the UK.

The country’s consumer rights activist Martin Lewis termed the decision to increase gas prices as a ‘disaster’ and said that people on limited incomes in the country will not be able to pay the increased price. And if they don’t get gas to cook and heat their homes, many people will die this winter.

British Prime Minister Boris Johnson, who has only two weeks left as the country’s head of government, said at a press conference on Friday that the government has already decided on this. His successor, the Prime Minister, will announce financial assistance to save the common people from the impending disaster.

But I think not everyone should be covered under this financial assistance scheme. The wealthiest people in the country could be left out of the scheme,’ said Johnson.

Last May, the UK government announced that it would give people a £400 discount on their annual electricity and household gas bills this winter. But if the price of gas is really increased by this amount, it is questionable how much the price reduction will benefit the common people.

Gas prices have risen in other European countries due to reduced supplies from Russia, but in the UK they are rocketing. The UK is particularly dependent on gas and the recent price hike has left the people of the country reeling.

The opposition Labor Party is worried about the impending disaster. “The government should now declare a state of emergency across the country,” party spokeswoman Rachel Reeves told Reuters.