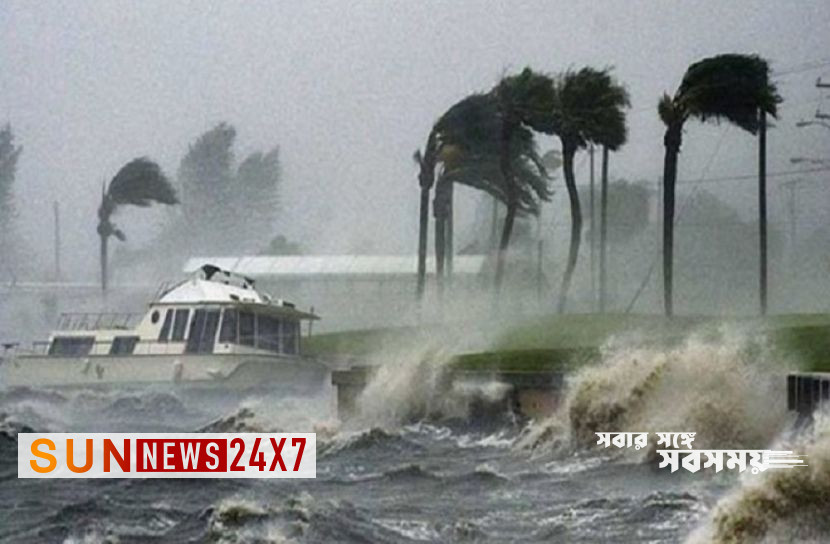 International desk: 5 people have died in the storm Nicole on the east coast of the state of Florida. Also Read: Attempts to immobilize government are underway.Many hotels and apartment buildings have been severely damaged in Nicole’s rampage. Volusia County officials said people were evacuated from at least 24 beach hotels and apartment buildings. These hotel buildings are declared unsafe for habitation. Also read: Dengue death toll reaches 200 as Chuni Chui Nicole hits the coast on Thursday as it becomes Category One. The fatalities included two in Orange County and two in the Turnpike area. Heavy rains started after Cyclone Nicole hit the coast with a speed of 120 kmph. More than 300,000 homes and businesses were left without electricity. As of yesterday (Friday), 44,500 houses were without electricity. Read more: Gold price rebounds Volusia County Power Department Manager George Rechtenwald said Nicole caused unprecedented infrastructure damage along our coast. It will take a long time to recover this loss. In October of this year, Cyclone Ian caused massive loss of life in the US state of Florida. US President Joe Biden commented that Ian could be the worst hurricane in the history of Florida. Sun News/MR.