I am always by your side 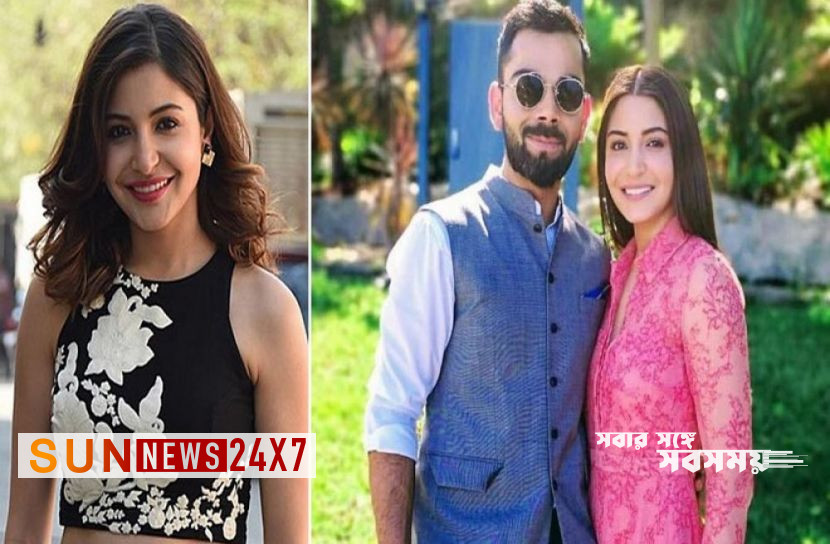 Sun News Desk: Indian cricketer Virat Kohli and Bollywood actress Anushka Sharma are quite a popular couple. If Virat’s bat doesn’t work on the field, the blame falls on his wife Anushka. Sometimes the netizens make fun of the girl Bhamika.

But this time Virat answered all these. He scored a century after three years on Thursday. He sent a message to everyone by scoring the first hundred in his career in T20, his career is not over yet.

He was in high spirits after his 122 not out innings against Afghanistan to collect the Man of the Match trophy. Virat said that even though he scored a half century, he was being branded as a failure. King Kohli was very disappointed to see that.

Read more: The mosque of 120 years ago woke up

India ended their Asia Cup campaign by beating Afghanistan by a huge margin under the influence of Kohli. Coming to the post match presentation, Virat said, I was in good form. But even if they scored 50-60 runs, they were considered as bad innings. These innings were probably not enough. I was very surprised by the whole thing.

On the other hand, after the match on Thursday, Anushka wrote on Instagram, always with you, will be by your side in everything. Anushka gave this message to her husband from England.

After playing a devastating innings on Thursday, Virat also said that his game has improved a lot after taking a break from cricket for some time. I started from the very beginning. After the break, I was able to return to the field fresher. The team management was by my side during this whole time. Even after I returned to the team, no separate instructions were given. The management gave him the freedom to play in his own way.

Read more: India has given everything to survive

Virat did not get a century for almost three years. All this time, everyone from former cricketers to the general public has been giving advice to Virat. In that context, Virat said, I got a lot of advice. Many people want to tell me where I am doing wrong. I tried to fix my problem by watching old batting videos. But I can’t explain to anyone why I was getting out again and again. But this break has changed my mindset a lot. That’s why I think I can go further in cricket.

Incidentally, on January 21 of this year, Virat-Anushka’s lap lighted Bhamika. They spend most of their time with their daughter. Virat even went on a cricket tour with his daughter and wife.