I am Parimani’s husband, it is my pride 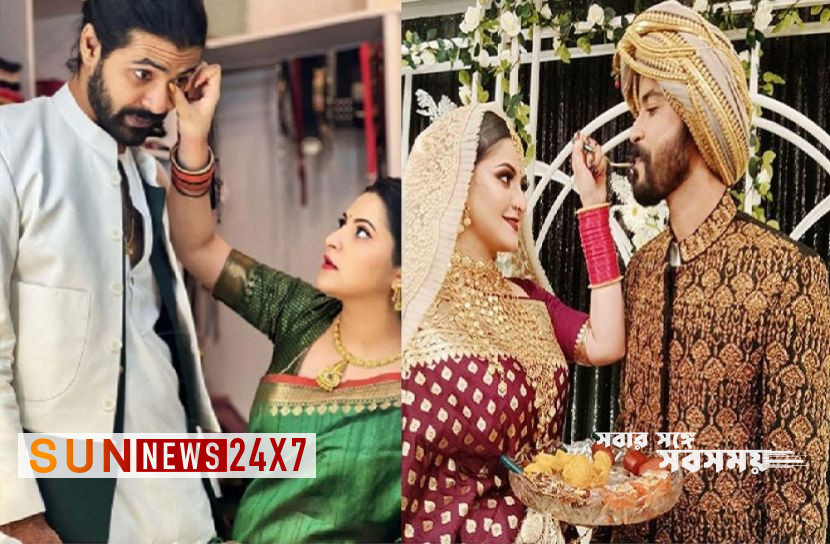 Entertainment Desk: Popular influential actress Parimony and actor Shariful Raj are very excited after the birth of a child. The couple named their only child ‘Shahim Muhammad Rajya’. The child’s aqeeqah has already been completed.

Read more: When will your wedding music?

Meanwhile, Raj was introduced as Parimani’s husband since Parimani’s marriage. When asked if this filmmaker himself has ever faced this issue, Raj said, I have faced this question many times.

He further said, yes, this is my identity. There is no denying it. It is a matter of pride that I am Parimani’s husband. There is no way to deny it.

Incidentally, Parimoni and Shariful Raj got married secretly on October 17 last year. However, the news was made public on January 10 of this year. Also announced the same day, the child is coming to their house.

These two stars got married in a family arrangement on January 22 this year. Last August 10, this star couple became the parents of a son.