I drank alcohol, I did it well 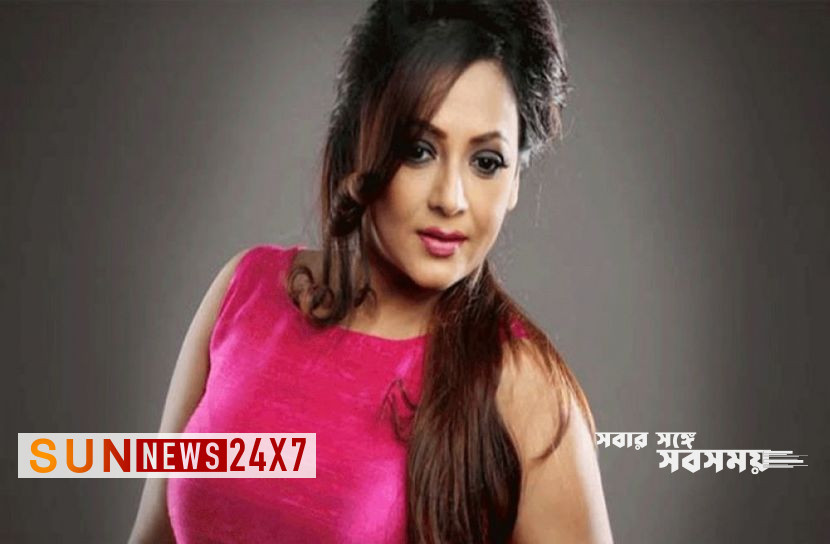 Sun News Desk: Srilekha Mitra is a beautiful actress of Tollywood. He is in discussions throughout the year. He organized a house party on his birthday at home. The star arranged to drink alcohol in addition to various food items. And this actress is in the face of controversy by posting the video of drinking alcohol in that party on social media.

Now he opened his mouth about this controversy. In a Facebook post on Wednesday (August 31), Srilekha vented her anger over the controversy.

The actress said – ‘The video of me drinking tequila (liquor) went viral by TMC chicks. It must have been very difficult for the poor people to eat cheap Bengali with stolen money, seeing me drinking expensive alcohol. Eat! I ate at my own home with my own money on my birthday, I did well. Don’t eat under someone’s inspiration, and don’t dance under the veil, do you understand the band of thieves?’

Her fans are commenting in support of Srilekha on this post. One wrote, ‘There is no peace even in birthday celebrations.’ The actress replied, ‘Seriously Mairi. Don’t drink alcohol on your birthday and drink Gangajal!’ Another person wrote, ‘If you are happy with the money you have earned, people will have problems, sister. Seven murders would be forgiven if you took a bribe or stole.’

Read more: The journalist was attacked while taking pictures

August 30 was Srilekha’s birthday. On this occasion, on August 29, he organized a house party at his home. Apart from his daughter, several other close people were present. The actress was happy on the special day.

Srilekha had earlier announced that she will reveal her real age to her fans on her birthday this year. The actress has kept her word. Srilekha came live on this day and said – ‘August 30, 1972 is my birthday. I turned fifty. Feel free to shame me, I don’t care.’

Read more: Law enforcement agencies at the top of corruption

Srilekha’s last released movie was ‘Aparajita’. For now, he has started a new tour as a director-producer. The actress started shooting for the movie ‘And Roof’ at the beginning of last month. Meanwhile, the trailer of the movie has also been released. Smriti Makha is going to tell the story of a roof and a conversation of one mind.

On the other hand, Srilekha’s achievement is not less even if she works less in movies. A few days ago, he was praised in the international arena for the movie ‘Once Upon a Time in Calcutta’. Also received an award in New York. Currently he is directing a movie titled ‘Chaad’ himself.