I dream of winning the World Cup 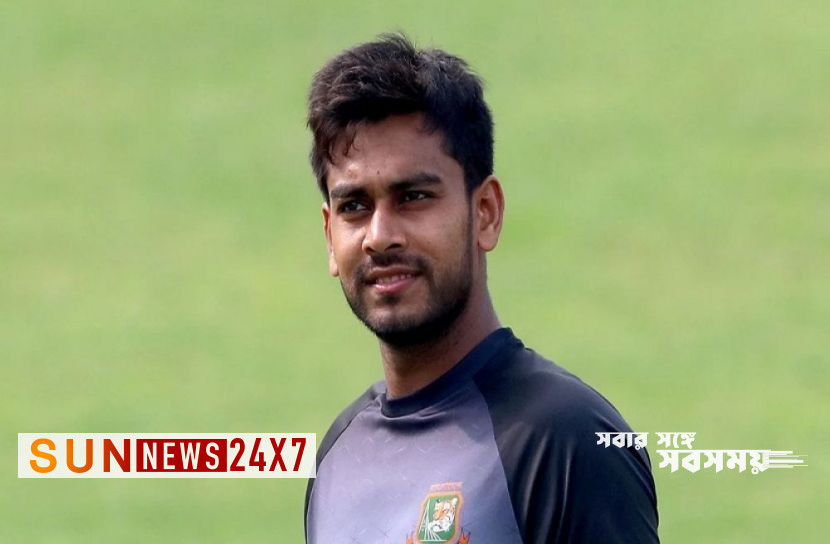 Sports Desk: Compared to the Test and T20 formats, the Tigers have maintained their strong position in ODI cricket. The last series win against West Indies on their home soil is a great example of this. After returning to Dhaka after winning the series from the Caribbean Islands, all-rounder Mehdi Hasan Miraj said that he dreams of winning the Asia Cup and the World Cup.

Miraj said this in response to a question from reporters at Dhaka’s Hazrat Shahjalal International Airport on Wednesday (July 20) at 5:30 pm.

All-rounder Mirage said, ‘2023 World Cup is not far away. Maybe 15 months left. The way we’re going, I think the next World Cup will be even better for us if we go through this process. Because there will be many experienced players. With a fairly good experience, we will be able to play well in the World Cup.

Read more: Cricketers are not cars