I stand by Russia in difficult times 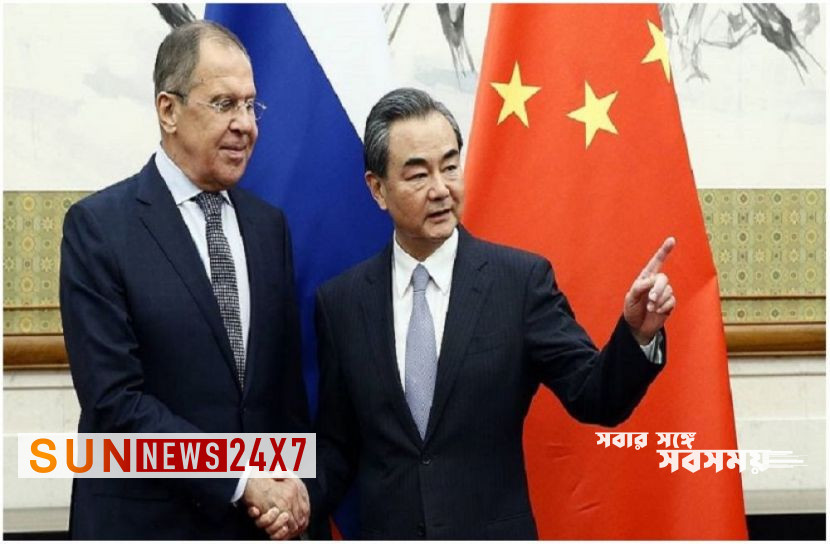 International Desk: The war between Ukraine and Russia has been going on for almost a year. Where it ends is still unknown. In such a situation, China is showing friendship from the side.

“Beijing will continue to support Russia in the difficult times it is going through,” said Chinese Foreign Minister Wang Yi.

Read more: 50 were burnt in a terrible fire

Chinese Foreign Minister Wang Yi said on the phone that China will provide the necessary support for Russia to come out of the combined pressure of Western countries.

Wang Yi also said that the Russian president’s attempt to lead by uniting the people of his country is strengthening Russia’s status as an important power in the international arena.

Top diplomats of the two countries expressed hope to bring the tumultuous world to a stable level.