I want a lot of money 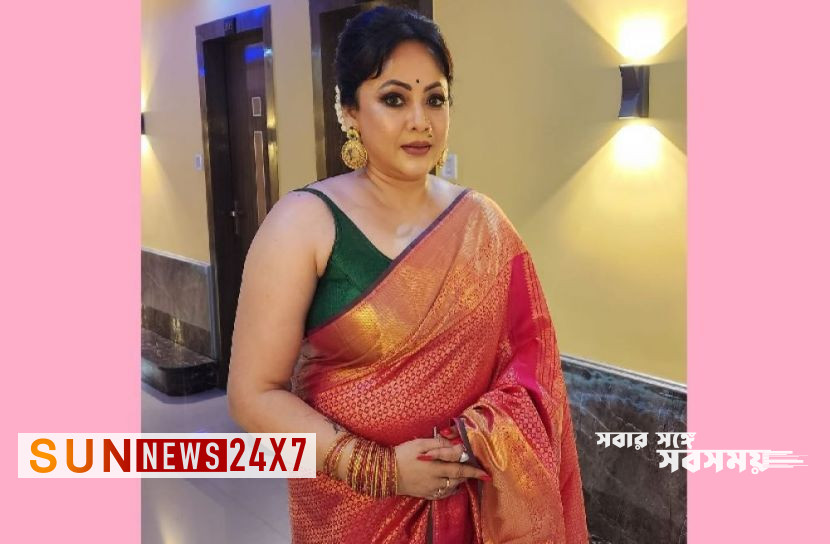 Sun News Desk: Srilekha Mitra is a beautiful actress of Tollywood. He is in discussions throughout the year.

He shares his thoughts with his fans through social media on various topics.

On Sunday (October 30), Srilekha wrote a special wish from her Facebook ID, I want a lot of money! Will not buy Audi or Mercedes. I will buy a land and build a shelter to help the rescued people.

He also writes, ‘If God had been a little dishonest, it would have happened in so many days. There is no money in righteousness. ‘I have to do it before I die,’ the actress added, stressing about fulfilling her wish. ‘

On Srilekha’s post, her well-wishers commented in support. One wrote, ‘Donate. we are And even if no one helps, the Creator will.

Srilekha has recently been playing an active role in the West Bengal Teacher Recruitment (TET) issue. He came down to the streets in support of the agitators. He also held processions and meetings on the streets.

Read more: Samantha is suffering from a rare disease

Apart from this, Srilekha’s compassion for helpless women, children and animals is always visible. The actress regularly protested and expressed her opinion on various issues through social media.

Srilekha has always had a reputation in Tollywood for being present and supporting good causes. Fans also appreciate the social activities of the actress regularly.

On the other hand, Srilekha’s achievement is not less even if she works less in movies. A few days ago, he was praised in the international arena for the movie ‘Once Upon a Time in Calcutta’. Also received an award in New York.