i want to dance 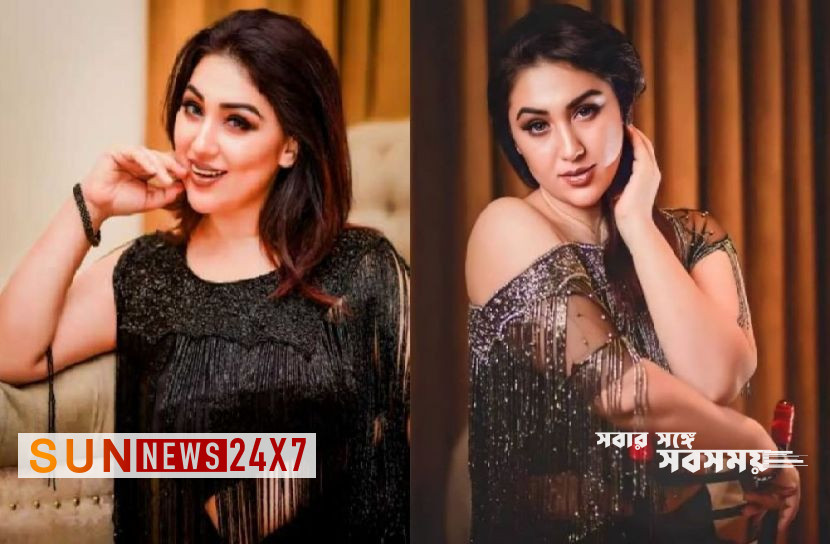 Sun News Desk: Popular actress Apu Biswas who is famous as dhalwood queen. He is currently in Malaysia. He went there to participate in the show.

Apu came to Facebook live from a show there on Sunday (October 23). It can be seen that Monir Khan and Ankhi Alamgir are singing the song ‘Amar Gur Garai Te Bou Sajiye’ on stage. And Apu is having fun singing and dancing with that song. Actress Anchal and her husband Syed Ami are with him.

Apu was so impressed by Monir-Ankhi’s performance that at one point he said live, ‘I want to dance.’

It can be seen that both Apu Biswas and Anchal enjoyed the song very much. Dance with the song, do all the funny gestures. The show went live for 32 minutes on Apu’s personal Facebook account. The actress is seen enjoying the show throughout.

Incidentally, the movie ‘Isha Khan’ starring Apu Biswas was released in the theaters of the country on September 30. Dayal Rahman produced the movie based on Isha Khan, the leader of the twelve Bhuiyans of Bengal and the events of his time. Taib played the title role in it. Opposite him was Apu Biswas.