I will do movies if I feel like it 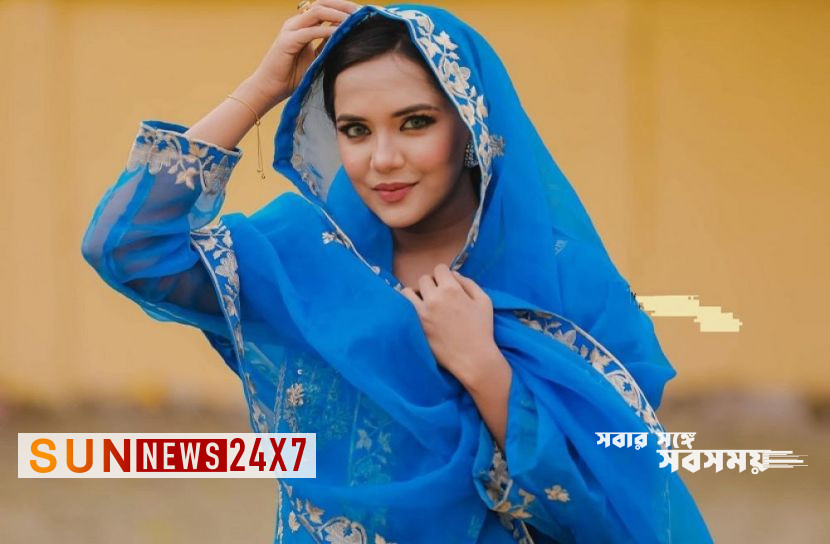 Sun News Desk: Samira Khan Mahi is a popular small screen actress. This young actress is having a busy time.

He has shown good surprises in his short career. He was seen in the maximum 10 dramas of his career last Eid al-Adha. They also received great response.

Samira Khan Mahi has recently shot 4 dramas in a row. Among them, he has acted in the dramas of several directors including Mohammad Mustafa Kamal Raj, Mahmud Mahin.

Meanwhile, recently there have been rumors that Samira Khan Mahi is becoming the heroine of Shakib Khan. How true is the matter?

In this context, Mahi said, ‘I have heard the matter myself. Some well-known friends in America also said that I was discussed to work as Shakib Khan’s heroine. I will work in the movie only if everything is to my liking including story, direction. It will not be good for me to work without a plan.’