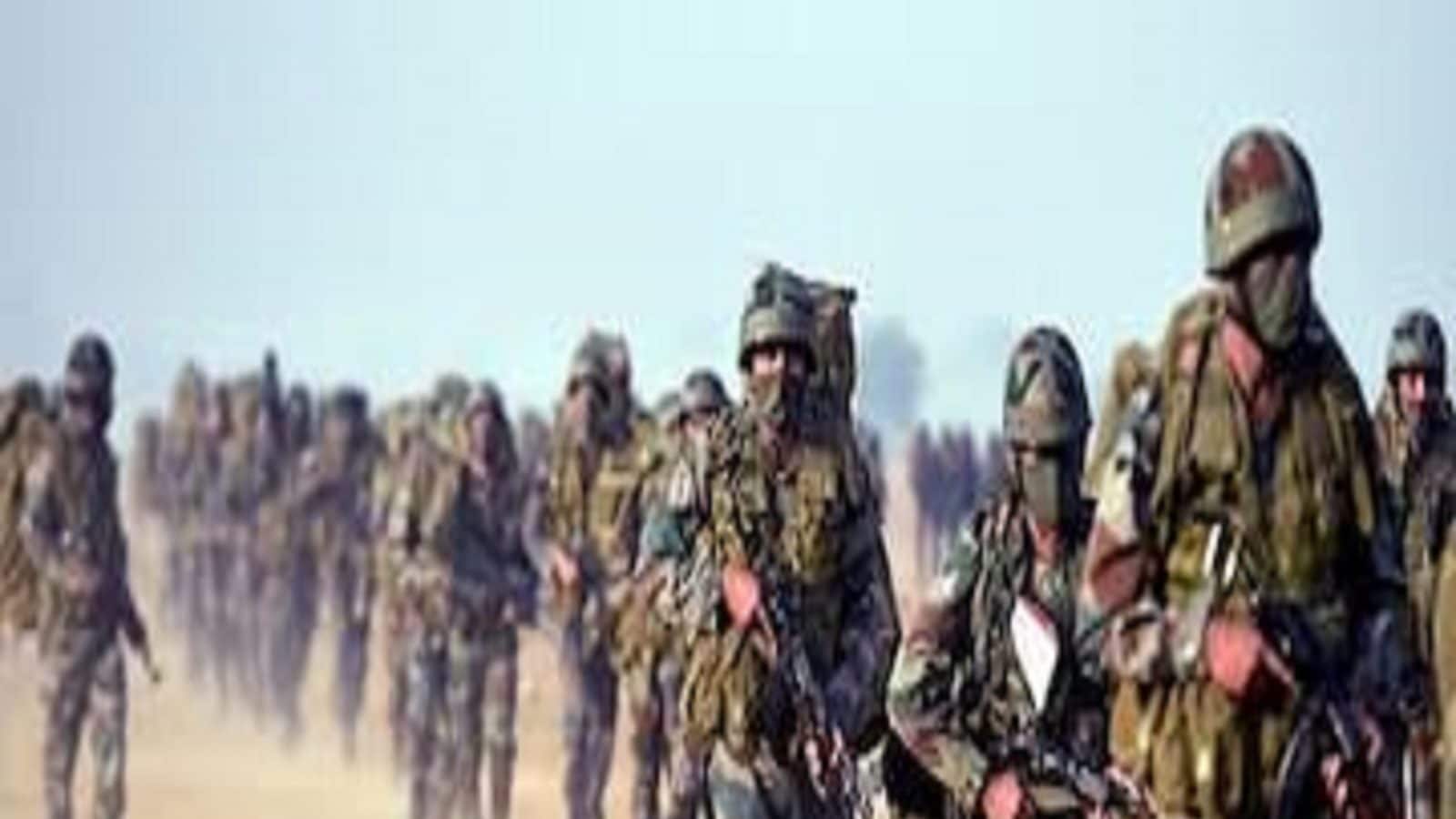 #Moscow: America had already expressed their protest to India. America wanted to prevent India’s army from training on Russian soil. But India did not care about them. The Americans refused to give in to the pressure India Govt. India and China will hold joint exercises together in Vladimir Putin’s country. A contingent of Indian Army has arrived in Russia to take part in a week-long military exercise.

This information was confirmed in a statement by the Ministry of Defense of India on Thursday. India’s announcement came days after Washington responded that the US is concerned about any country participating in exercises with Russia at the moment. Reuters news.

A statement from the Indian Defense Ministry said that a contingent of the Indian Army has arrived at the exercise site and the joint exercise will continue for the next seven days. These exercises include joint training exercises, war-related discussions and firing exercises. The Indian government says its forces, along with other countries, regularly participate in multi-pronged exercises in Russia.

Russia is the largest supplier of military equipment to India. Amidst the Russian offensive in Ukraine, Moscow announced in late July that it would conduct the Vastak (East) exercise in the eastern part of the country. Apart from India, other countries participating in the exercise with Russia are China, Belarus, Mongolia and Tajikistan.

The US has strengthened military cooperation with India in recent years. The country has already expressed its displeasure over the Indian Army’s participation in the exercise in Russia. White House press secretary Karin Jean-Pierre said Tuesday that while Russia is waging war against Ukraine without provocation, the United States is concerned about anyone participating in exercises with the country.