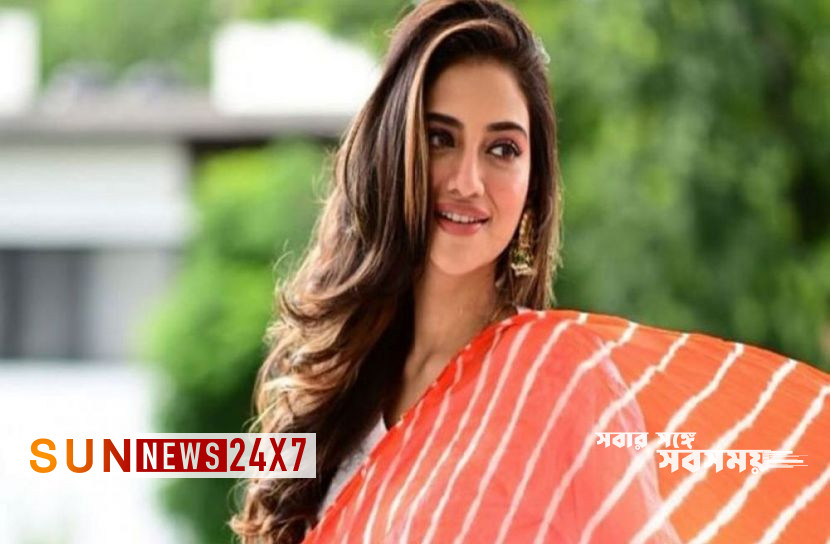 Sun News Desk: Nusrat Jahan is a popular actress of Tollywood. He is always in discussion.

Read more: Citizens should be alert

However, the heroine likes to give a clear statement on every issue. From getting involved in the Parkstreet case to her relationship with Yash Dasgupta, she has not kept quiet about anything.

Nusrat has always clarified his position. Even then, he did not have to face less sarcasm. His Twitter and Facebook were filled with comments one after the other on social media. However, Nusrat’s life has only one mantra, just do your own thing. He reminded that mantra once again in a new video.

Sunglasses in the eyes. Wear a black night dress. The video reads, ‘No matter what you do, people will sneer at something or the other.’ So what should be done? He also told how to ignore sarcasm. The video reads, ‘Always remember, I’m doing the right thing.’

Nusrat gave birth to a son in August last year. For several days, Nusrat had to face trolls, sometimes focusing on her thinness and sometimes about wearing revealing clothes as an MP.

Incidentally, currently Nusrat Jahan is a Member of Parliament of All India Trinamool Congress who won from Basirhat Lok Sabha Constituency. His first acting film was Shatru directed by Raj Chakraborty. She acted opposite Jeet in this film. This film was released under the banner of SK Movies. He then acted in Khoka 820, Khiladi. Each film is released under SK Movies banner. In between, the film Khoka 420 directed by Rajiv Biswas opposite actor Dev became very popular. Subhasree Ganguly was also in this film.