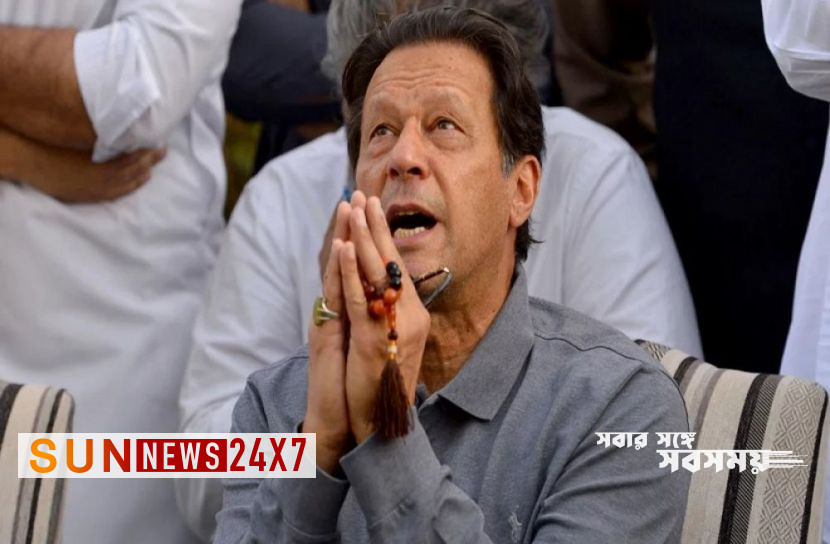 International Desk: Pakistan’s ousted prime minister and Tehreek-e-Insaf (PTI) chairman Imran Khan has finally apologised. Imran Khan apologized at the start of the hearing at the Islamabad High Court on Thursday (September 22). Geo News has given such information in a report.

Imran’s lawyer said that by taking a step back, he could avoid falling out of politics in this journey. His lawyer Faizal Chowdhury said on Thursday that the court has asked Imran to apologize in writing by October 3.

Imran Khan said, I apologize if I have crossed any limit. This will not happen again. I never wanted to hurt the court’s feelings. This time he requested the court to allow him to personally apologize to Judge Jaba Chowdhury.

Incidentally, on August 20, Imran Khan organized a rally on the allegation that his colleague Shahbaz Gill was tortured in police custody. There he threatened to look into Islamabad Inspector-General and Deputy Inspector-General for torturing Shazbaz. warned a judge. A case of terrorism was filed against Imran. If found guilty in court, Imran would have to withdraw from politics as per Pakistani law. He was saved on this journey because he agreed to apologize.