In response to China’s threat, the killer F16 is ready for Taiwan! The dragon trembles 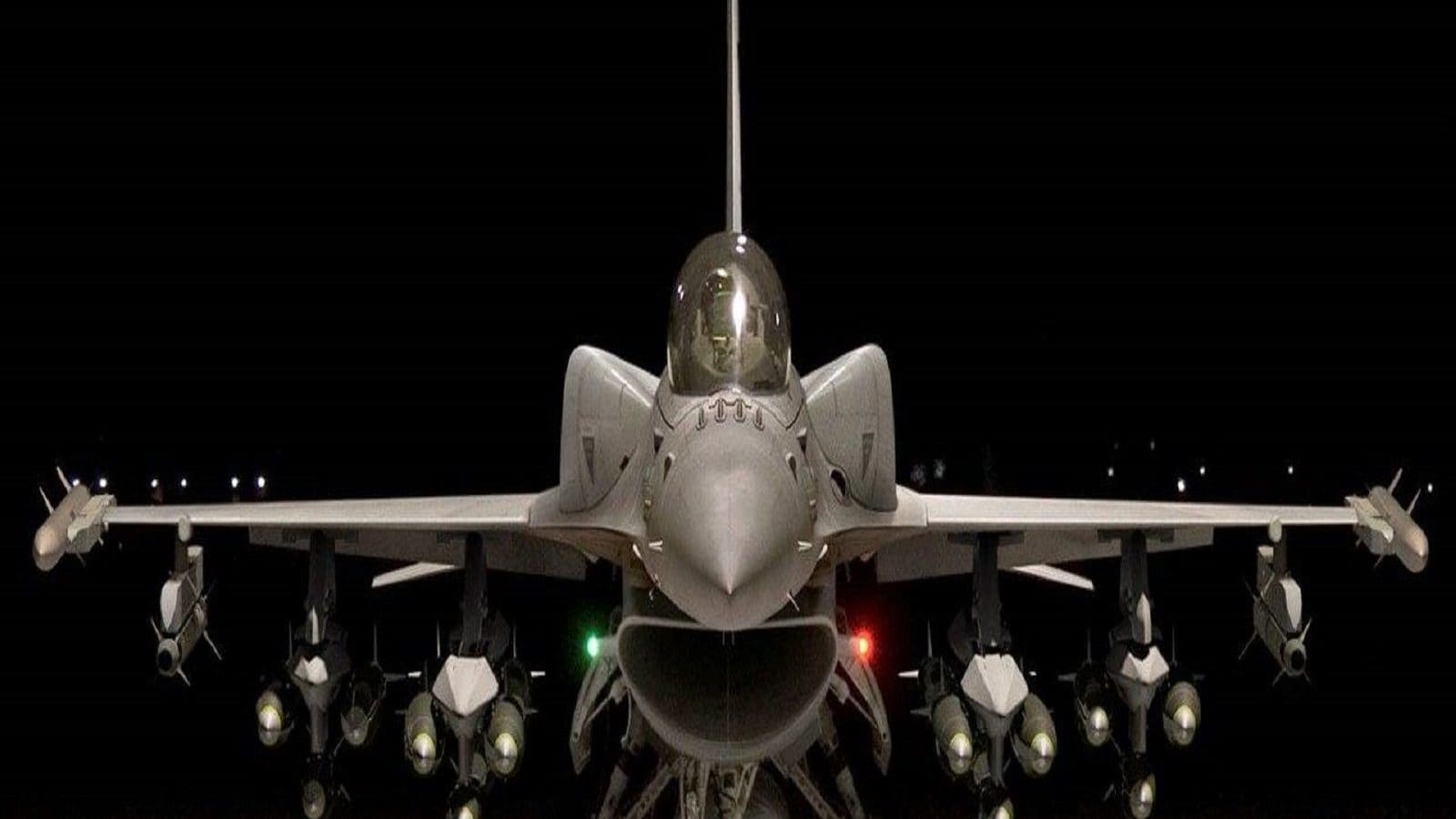 #Beijing: It was reported earlier this year that the United States would supply Taiwan with a new generation of F-16 fighter jets. Washington wants to bolster Taiwan’s air force to counter the growing threat of Chinese aggression, US officials said. Delivery of F-16s built by Lockheed Martin and equipped with new capabilities will be accelerated, US officials told Reuters news agency on condition of anonymity.

Read more – Sarah Davies: Despite being a beauty queen, she won gold in the Commonwealth! Sarah Davies’ story is like a story

The aircraft was supposed to be delivered by the end of 2026. But the United States is thinking of bringing it forward. Taiwan’s government has urged the administration of US President Joe Biden to quickly deliver the fighter jets. A senior Taiwanese official said the air force is struggling to intercept growing Chinese threats and military aircraft.

The official also said that the plane is mainly needed for security. The F-16 is considered a highly maneuverable aircraft, proven in air-to-air combat and air-to-surface attack. Taiwan received 66 new F-16 fighter jets under an $8 billion deal approved in 2019. They currently have the largest number of F-16 fighter jets in Asia.

#Taiwan has put in a request to buy 66 #F16 V jets with a price tag of US$13 billion, according to media reports. https://t.co/1U1RtkEJcw pic.twitter.com/K1cNugEv7H

By 2026, the number of old and new will be more than 200. According to Lockheed Martin, the Block 70 aircraft is the new F-16 configuration, with new avionics, a modern cockpit and an improved engine. According to Abraham Denmark, a former senior Pentagon official, expediting the airlift is essentially a political move against Beijing.

Denmark is an analyst at the Washington-based Wilson Center think-tank. This, he says, is another clear signal of US determination to support Taiwan’s self-defense capabilities. China has J-20 fifth generation fighter jets. But they are not known on the battlefield.

Because since the 1979 war against Vietnam, China has never engaged in a direct war. The F-16 Viper, on the other hand, has demonstrated its prowess in Iraq, Afghanistan, Somalia and other countries. Its combination of speed and accurate targeting.

This is the main weapon against China to defend Taiwan’s territory. China knows very well that once the F-16 is in the field, the Chinese fighter will not care.