India did not win, Bangladesh lost 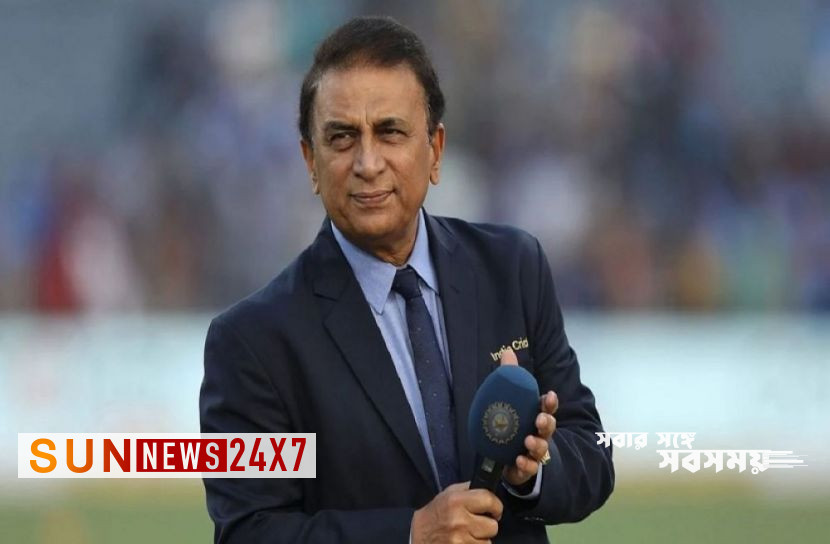 Sun News Desk: Legendary Indian batsman and commentator Sunil Gavaskar said Bangladesh lost the match. But India could not win the match to advance to the semi-finals. Rather capitalized on the fear of Bangladesh.

Bangladesh lost by 5 runs in rain interrupted Super Twelve match against India. Batting first, India scored 184 runs. Bangladesh got off to a great start in response. He scored 66 runs without losing a wicket in 7 overs.

Then it started raining. Bangladesh were given a target of 85 runs to win in the last 9 overs. Bangladesh could not score regular wickets. Complaints have been raised by Bangladesh about the wet field and fake fielding in that match. This was stated in a report of India Today.

Read more: Bangladesh will complain to the ICC

Asked whether the rain affected the match, he said, of course it did, they had scored 66 runs in 7 overs and were running easily. After the rain, the run was slightly reduced. But every over had to score runs as before. They got scared by that run and lost.

Gavaskar said that the Bangladeshi batsmen went for sixes without playing smart cricket. They started playing by targeting the shot boundary. The Indian bowlers also played a bit trickier. Played the shot to the big end of the field and got it out.

He further said, I will say, India did not win the match but Bangladesh lost the match. Yes, the Indians held their nerve. On the other hand, Bangladesh got scared and went to play more interesting shots. If they had played smart cricket, focused on doubles, it would not have been difficult to score 10 runs per over.