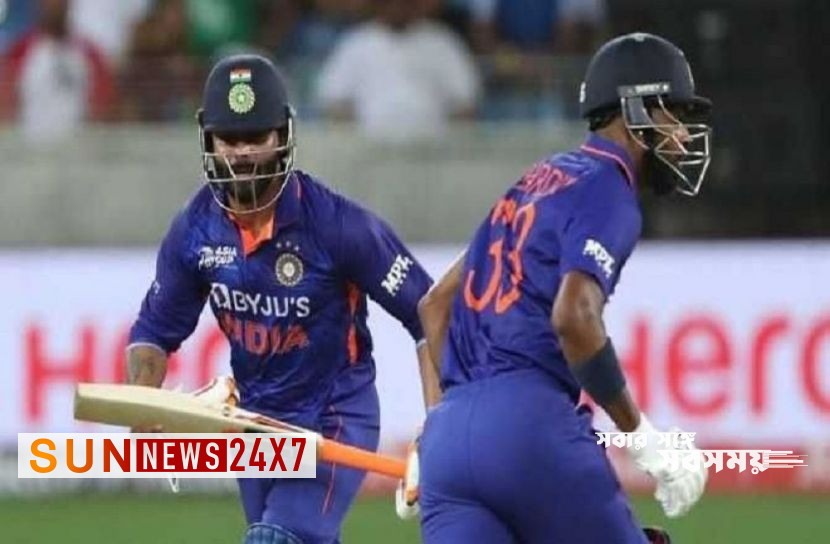 Sports Desk: After passing the qualifying round of the Asia Cup, Hong Kong played their first match against India. The team won the toss and decided to bowl at the Dubai Stadium.

After winning the toss, Nizakat said, ‘We are going to bowl first. We chased runs well in Oman and that’s what we want to do. The last time we played against India was at their ground. It was a great match but we know we made some mistakes and we don’t want to make those mistakes again. We have the same team against India as we played against UAE.’

Losing the toss, Rohit Sharma said, ‘We also wanted to bowl first. There is some grass on the wicket. Play for big score. We will not consider who the opponents are.’

Rohit Sharma said to rest Hardik Pandya who won the match against Pakistan. Instead, Rishabh Pant has been kept in the XI.