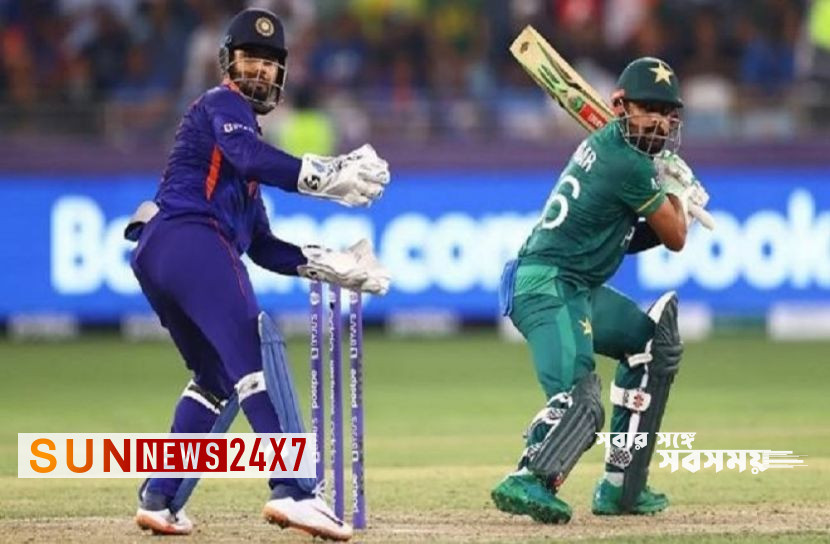 Sun News Desk: The Asia Cup will start on August 27 in the United Arab Emirates. The two arch-rivals of Asia, India-Pakistan, will meet on the second day of the tournament.

From talk shows on TV channels to tea shops, discussion-criticism has started around the most important match of the Asia Cup.

Former Indian captain Sourav Ganguly also told Hindustan Times, “When we played, we used to think of the India-Pakistan match as any other match.” Always wanted to win the tournament. This time India is a good enough team, they are doing well. I hope the Indian team will continue their performance in the Asia Cup as well.

Incidentally, since the terrorist attacks in Mumbai in 2008, relations between the two neighboring countries, India and Pakistan, have deteriorated. That is why India-Pakistan has stopped playing bilateral series since 2012-13.

Meanwhile, India is the most successful team in the Asia Cup. India have won eight out of a total of 14 matches they have faced against Pakistan in the ODI and T20I editions of this tournament. And lost in five. A match did not result.