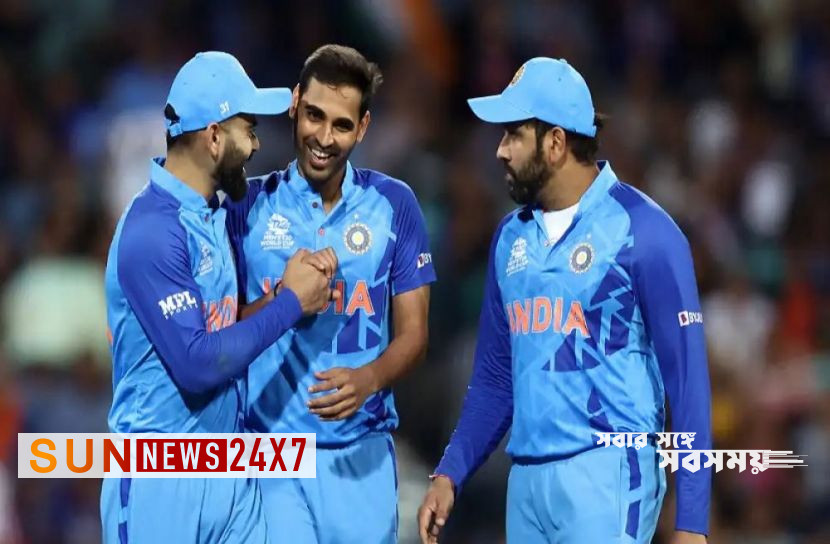 Sun News Desk: India defeated Netherlands by 56 runs in the second match of the day in T20 World Cup.

This time, India has not only left behind South Africa, but also increased the run rate.

Rohit Sharma beat the Netherlands by 56 runs at the Sydney Cricket Ground. Batting first, India collected 179 runs. The Dutch had to stop at 123 runs for 9 wickets to answer.