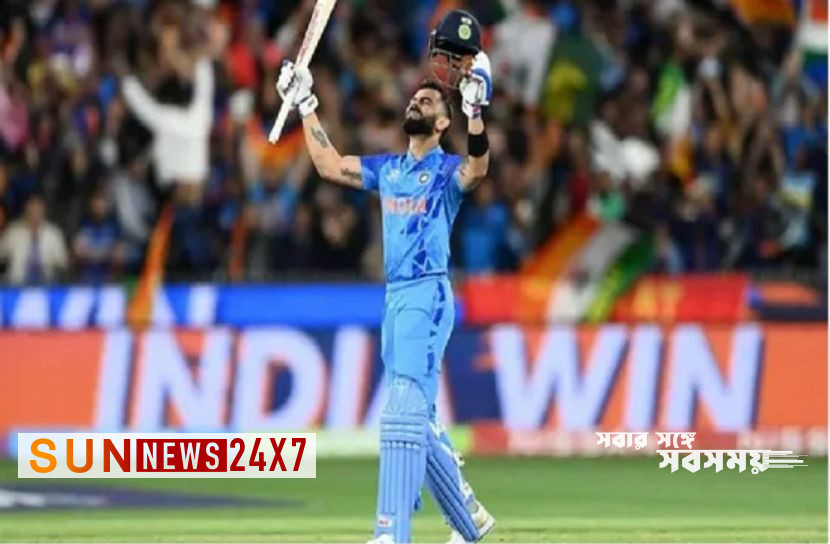 Hardik Pandya took Nawaz’s first ball catch in the last over. India did not get any runs from the first ball. As a result, the equation of 16 runs in 6 balls becomes 16 runs in 5 balls. The new batsman Dinesh Karthik has to face the ball as there is no pitch cover rule. Dinesh strikes Kohli for one run in the 2nd ball of the over. The equation is 4 times 15. Kohli took two runs off the third ball. Equation – 3 is 13. The fourth ball is no on high fouls and Kohli hits it for a six. Result – 3 balls left, but 6 more runs needed. Nawaz wides the next ball, the equation comes down to 5 runs off 3 balls. Meanwhile, the ‘free hit’ remains due to the no ball. Kohli was bowled on a free hit (4th ball), but the ball eluded the keeper and went to deep third man as both batsmen took three runs. The equation comes to 2 balls 2 runs!

However, the drama is not over yet. Dinesh Karthik was stumped on the 5th ball of the over. As a result, the game ends.

India need 2 runs from the last ball. Nawaz sat there wide. As a result, the match ended in a 1-ball 1-run equation.

Pakistan brought all the fielders into the 30 yard circle to avoid a single. But Nawaz bowled the ball once. Almost over pitched, Ashwin just flicked it over mid-off. There is no fielder in the long off, the ball went to the boundary! India won by 4 wickets.

The next story is just Kohli and Pandya. The duo put on a 113-run partnership for the fifth wicket. Kohli (82) scored a brilliant half-century against arch-rivals. Hardik Pandya who accompanied him scored 40 runs. It is to their credit that Maharan handled the pressure and got a great victory for India.