India’s pride beaming, the boy from Bihar made it to Sunak’s core committee 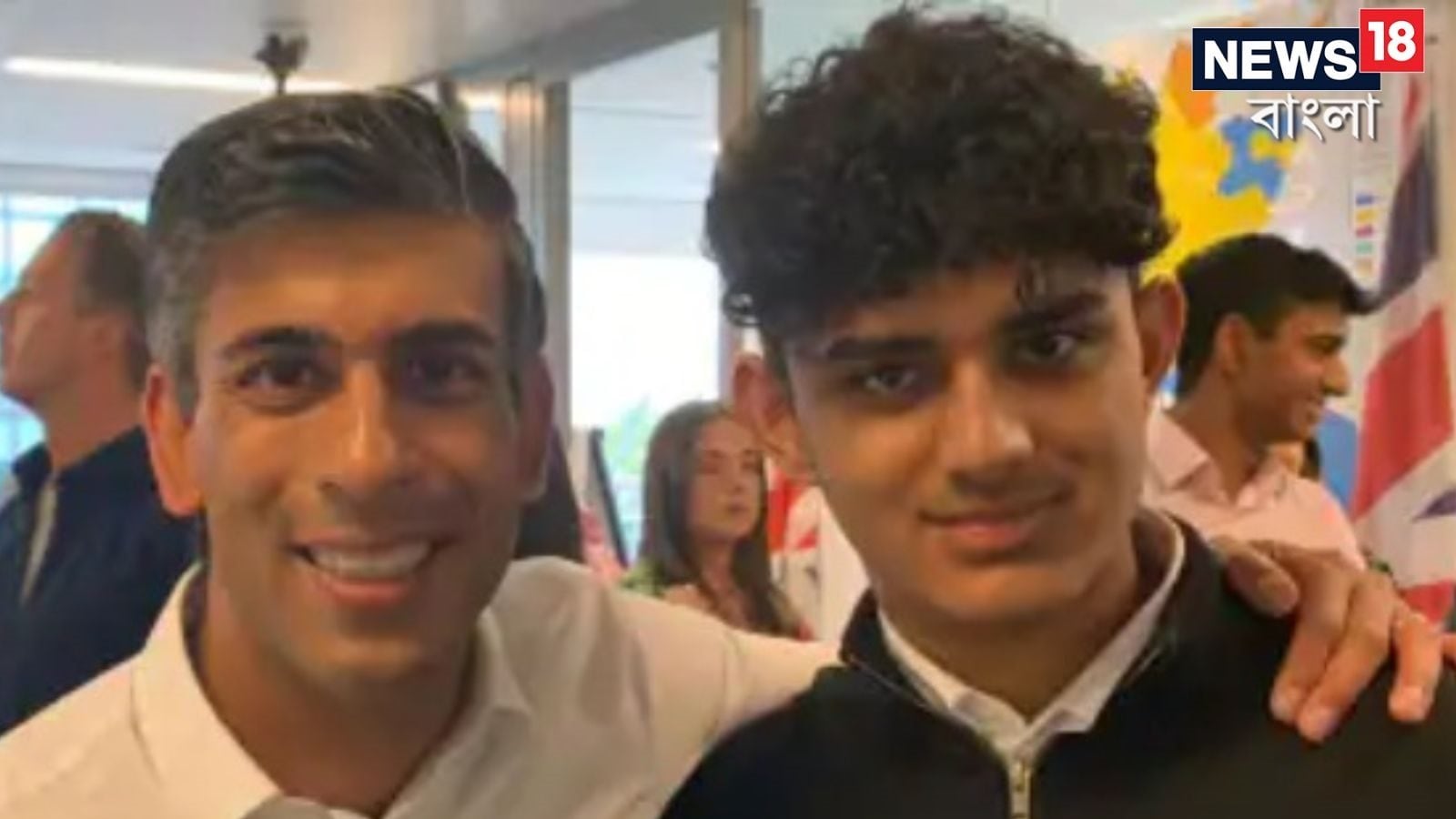 #London: Rishi Sunak of Indian origin took over the rule of Britain. It is a matter of great pride for India. Because for almost 200 years, the British ruled the land of this country. But not only Rishi Sunak. Another Indian brightened the face of the country. Rishi Sunak announced the name of his core committee after taking charge as Prime Minister recently. Prajbal Pandey, a young man from Jharkhand, has made it to the core committee.

Although Prajjal’s family is in Jharkhand by profession, his original home is in Jamapur, Bihar. This young man has achieved the impossible at the age of 19. Sunak’s campaign team has 30 members. In which Prajbal has taken place. Rishi Sunak stood for the post of Prime Minister in August 2022. It was then that Prajjal was included in his campaign team. Prajwal joined British politics at the age of 16.

Prajjbal got into politics by joining the Conservative Party of Britain. Prior to this, he was elected as an elected member of the UK Youth Parliament in 2019. Not only this, this young man from Sindri also addressed the Parliament of the United Kingdom for the first time as a youth parliamentarian.

His mother Manisha is a teacher. Prajjal studied in Britain. Although the family is in Britain, Prajjbal’s roots are still in Sindri, Jharkhand. But even after all these improvements, according to the relatives, the ‘man of the soil’ is still bright. ‘His simplicity is amazing’. All in all, the whole of India is proud of the success of this boy from Bihar.