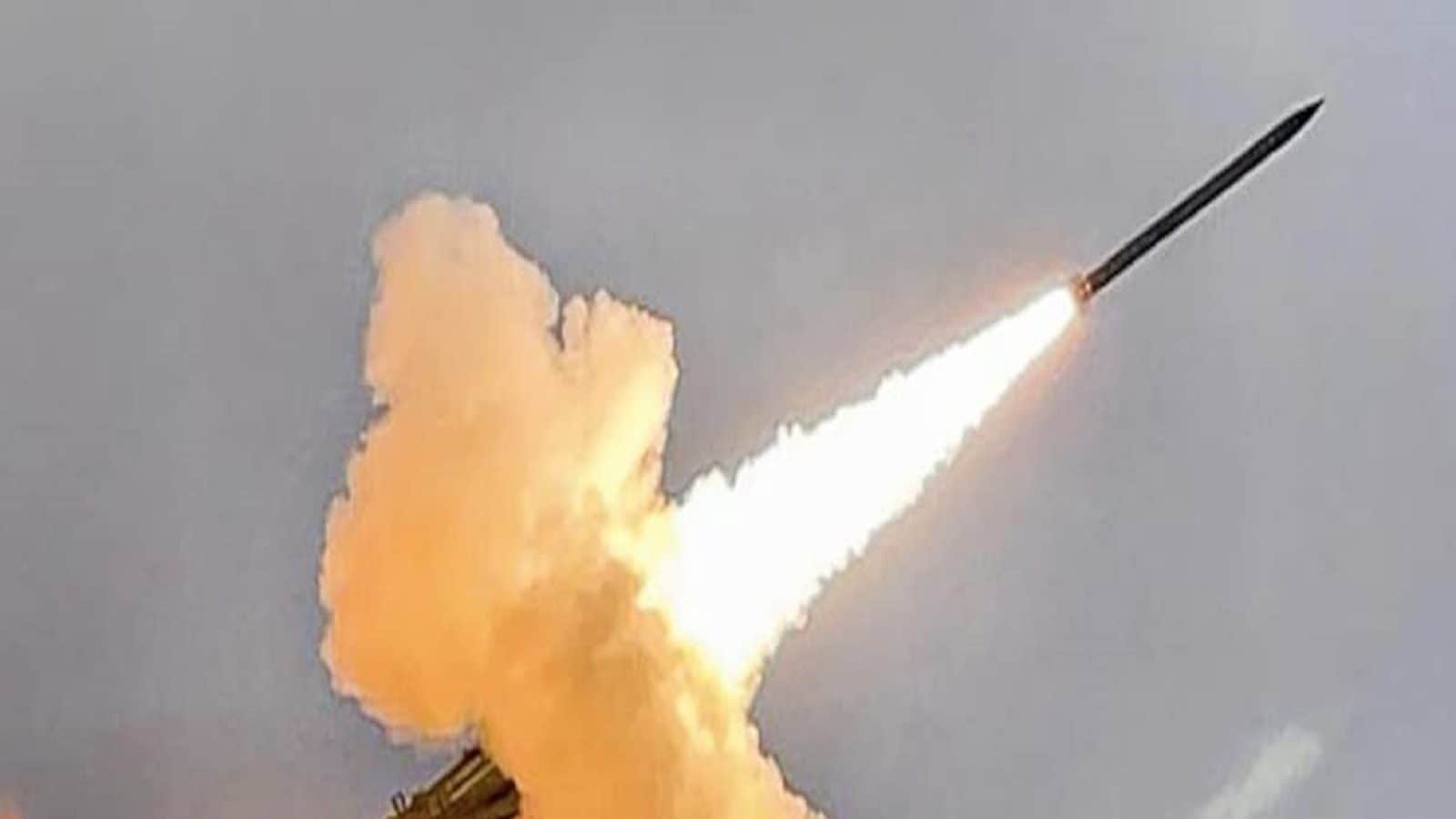 #New Delhi: Turkish President Erdogan likes to speak against India. Turkey will also supply TB2 Bayactor drones to friendly country Pakistan. But these drones will not be sold to India at all. Turkey announced this decision a month ago. Ukraine used this Turkish drone to attack Russian forces in the war between Russia and Ukraine.

Turkey has been talking about anti-India in Kashmir for a long time. On behalf of Pakistan, their President Erdogan. India sided with Armenia in the war between Armenia and Azerbaijan. Turkey fully supports Azerbaijan. Therefore, the Indian Army decided to support Aminya to respond to Turkey.

Such a decision has been taken by the Indian government so that Turkey will get a face answer. India has reportedly bagged a Rs 2,000 crore order from Armenia for the export of the Pinaka multi-barrel rocket system and various ammunition. This is the first reported export order for the indigenously developed Pinaka system, which fires artillery salvos up to a range of 60 km.

Pinaka – developed by the Defense Research and Development Organization and manufactured by Tata and L&T – is an operational weapon system used by the Indian Army. It can fire a salvo of 12 high-explosive rockets in 44 seconds. India’s arms package for Armenia, which is locked in a long-running conflict with Azerbaijan, is under a government-to-government deal signed in early September.

Weapons packages include launchers, missiles and anti-tank weapons, along with other ammunition. This is not the first time that India has exported military equipment to Armenia. In 2020, it won a tender to supply four companion radars to Armenia for an estimated 350 crore ($43 million).

These are weapon locating radars that can track incoming artillery projectiles and pinpoint the location of enemy gun emplacements for counter-action. This radar is being used by the Indian Army on both the Northern and Western fronts.

New variants of Pinaka are under development to provide guidance to rockets with an extended range of up to 90 km. This variant was first tested in 2019. The existing Mk 1 and 2 variants have a bombing range of 40 and 60 km respectively.