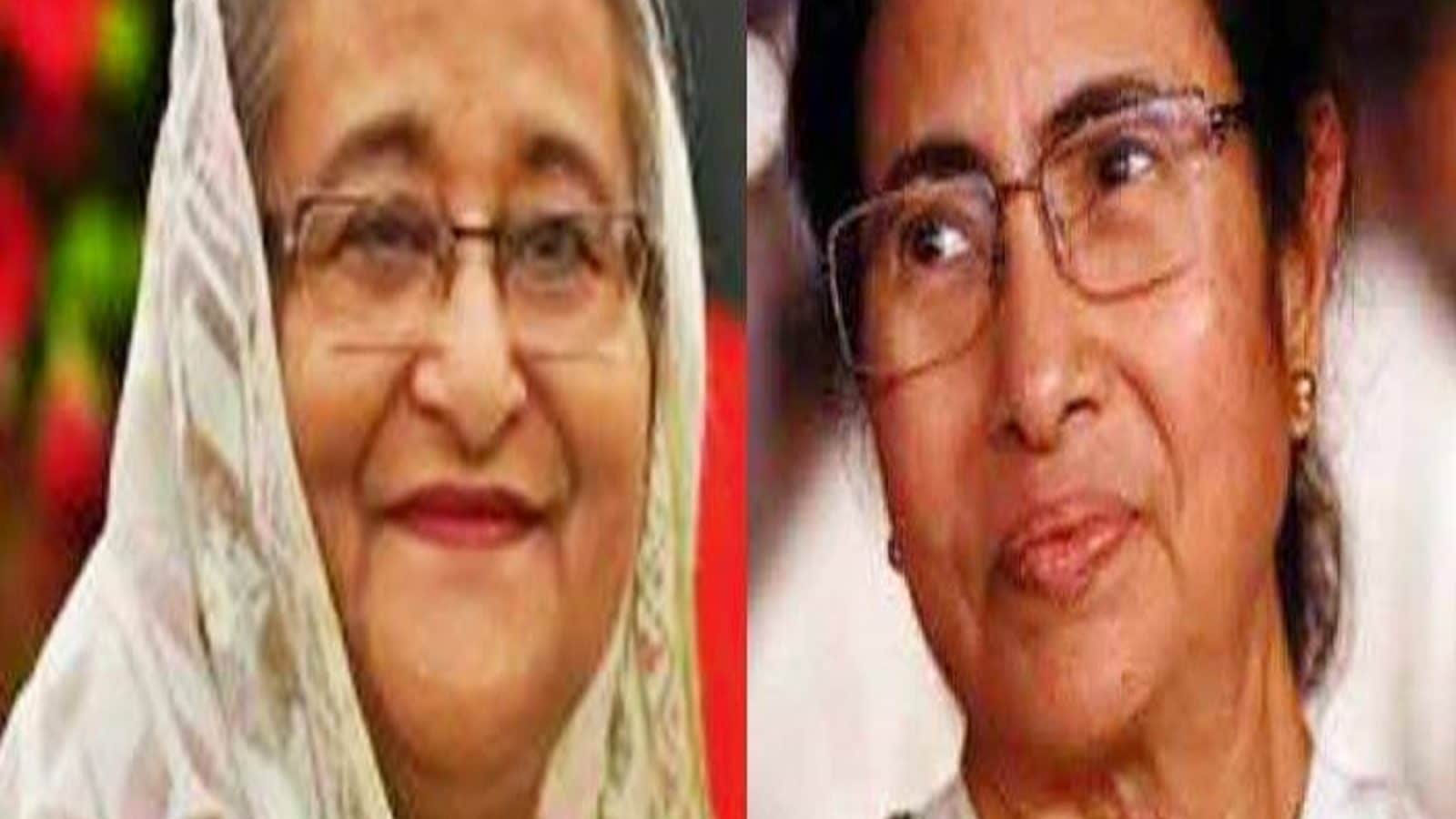 #Dhaka: Sheikh Hasina invited West Bengal Chief Minister Mamata Banerjee to visit Padma Bridge. The Prime Minister of West Bengal wrote a letter inviting Mamata Banerjee to visit Bangladesh to see Padma Bridge, one of the longest in Asia. Bangabandhu’s daughter wrote in the invitation letter sent to Mamata Nabanna from Dhaka on Tuesday, “Invitation to visit Bangladesh at a convenient time.” I hope to meet you during my scheduled visit to New Delhi next September.”

In the letter to the Chief Minister, Sheikh Hasina mentioned that this new bridge on the Padma river will strengthen the spiritual bond of West Bengal and India with the construction of self-reliant Sonar Bangla and will open new doors of commercial relations.

Also read: “Why should the meeting be held on July 21, is there such a thing on that day?” BJP uncomfortable with the question of the court!

Also Read: Fear of traffic jams, holidays in many private schools in Kolkata, online classes will be held somewhere

Last year, Hasina gifted the famous Haribhanga mango of Bangladesh’s Rangpur district to Mamata. About 65 tons of mangoes came to the state from across Bengal. The chief minister had never eaten the mango, even though he had heard about it before. He wrote in the letter, ‘Dear Hasina Di, I am very happy to receive the mangoes you sent. I heard the name of Haribhanga mango from Rangpur district of Bangladesh. Never eaten before. You have sent so many mangoes that I have distributed two hands full. I’m really impressed. Take respect.’

Incidentally, Bangladesh started dreaming about the Padma Bridge two centuries ago. That dream has come true. The Padma bridge has gone over the Padma river. It has created connectivity within Bangladesh and between eastern region with south and south western region. On July 4, 2001, Hasina officially laid the foundation stone of the Padma Bridge at Mawa. In 2009, the work of creating a new design of the bridge started with a lot of water. Ended in 2010. After this, in 2010, Hasina decided that Bangladesh will build the bridge at its own expense. However, on December 8, 2014, the construction of this bridge officially started. This bridge was built after 2,757 days ie 66,168 hours of tireless efforts of engineers, laborers and other crews.