Iran has issued a stern warning to Israel 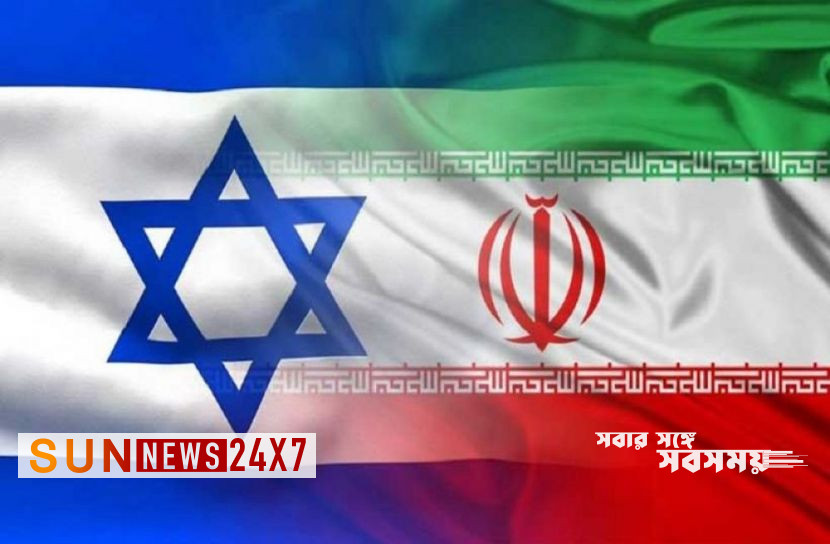 International Desk: Iran issued a stern warning to Israel in the wake of the deadly airstrikes in the occupied Palestinian Gaza Strip on Friday. Qatar-based media Al Jazeera reported this information on Saturday (August 6).

Read more: US Assistant Secretary of State in Dhaka

Iran’s Islamic Revolutionary Guard Corps (IRGC) has warned that Israel will pay a heavy price for the attack, according to the report, citing Iran’s state television.

Major General Hossein Salami said the Israelis must once again pay a heavy price for their recent crimes.

Salami’s statement came after a meeting with Islamic Jihad leader Ziad al-Nakhla, who is currently in Iran.

Incidentally, at least 10 Palestinians, including a five-year-old child and a 23-year-old woman, were killed in an Israeli airstrike.

Israel claims that they carried out the attack to kill a commander of Islamic Jihad.

The Islamic Jihad group has reported that the commander of its Al-Quds Brigade, Taysir Al-Jabari, was killed in an airstrike. He was in Palestine Tower in Gaza City.

Read more: Greetings from the Foreign Minister of Pakistan to the Prime Minister

The Palestinian health minister said that 10 people, including women and children, were killed and 23 others were injured in the Israeli airstrike.

Meanwhile, the Islamic Jihad movement, a pro-Palestinian organization, fired hundreds of rockets at Israel in retaliation for the airstrikes.
SUN NEWS/MR