Is Anurag-Taapsee’s ‘Dobara’ a copy of the Spanish film ‘Miraj’? Amazing trailer 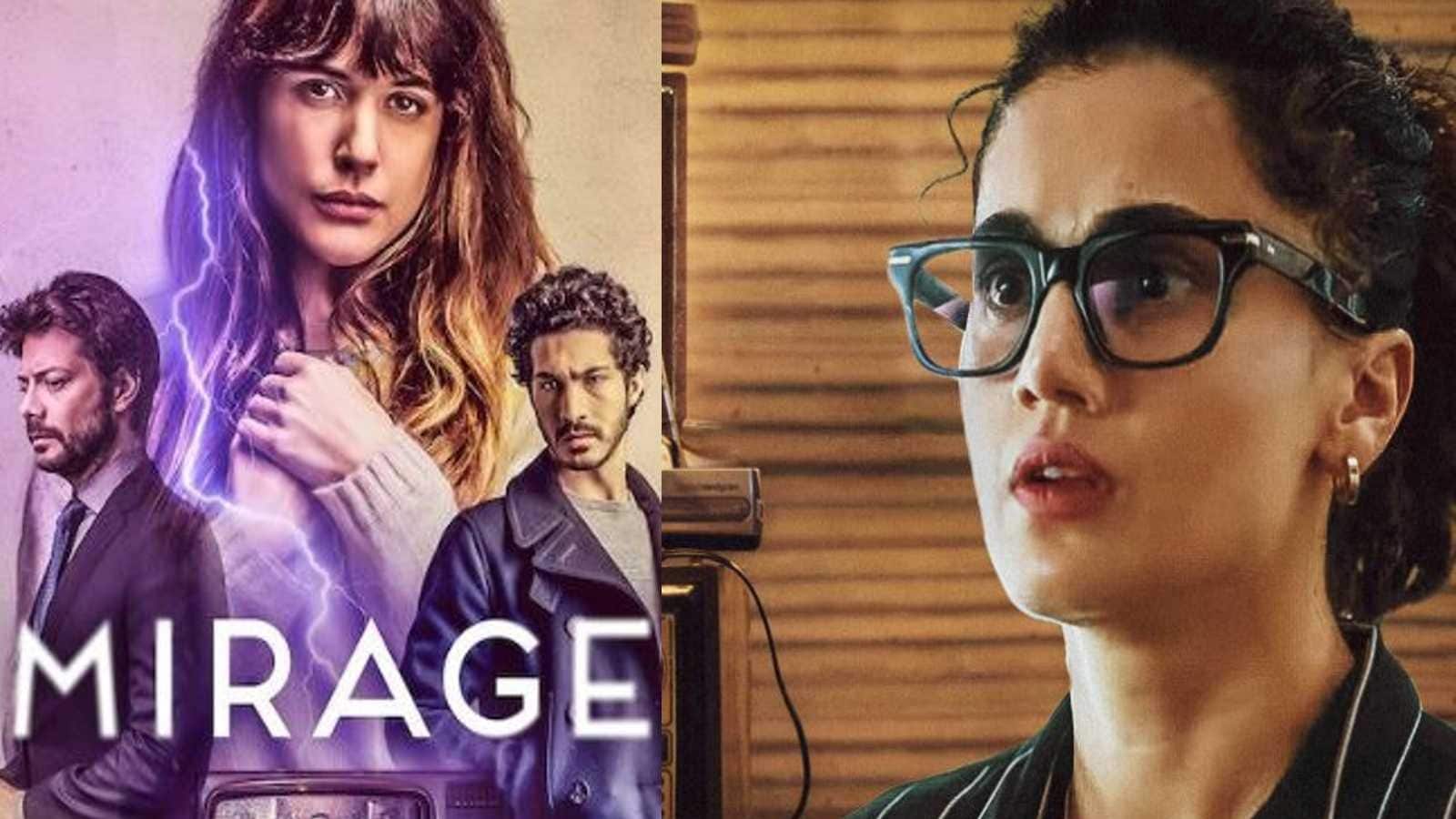 #Mumbai: Anurag Kashyap directed Dobara trailer released. That the film is quite different from other Bollywood films is clear from the trailer. There are many films about science fiction or time travel in Hollywood or foreign films. But this is not often seen in Bollywood. So the trailer has already received quite a response.

The film has Taapsee Pannu in the lead role. It is seen that through a TV set, Taapsee is talking to a boy who is sitting in the same room as her. That boy is from another time. The conversation between past and future people is through that one TV. There was a murder in that area in the past. But can the murder be prevented by connecting with the future?

It goes without saying that such a time travel story will appeal to the audience. But is this film a copy of the Spanish film ‘Mirage’? Such questions are being raised in the net world. Those who have seen the movie Mirage can understand it by watching the trailer. Even juxtaposing the trailers of Miraaz and Dobara reveals that the story of the film is almost the same. Exact similarities have also been found in several scenes. But it is not yet clear whether there is any other twist in the climax at the end of Anurag’s film. Because some unimaginable moments can happen in the film with time travel.

Read more – KK controversy is now past! This time, in a new role, Rupankar, where did the singer go in a hurry with box pants

Not only that. Many have also drawn reference to the popular web series ‘Stranger Things’ after seeing a scene of a teenager riding a bicycle in the trailer. Although Stranger Things is also a Sky-Fi drama, it doesn’t have much in common. ‘Dobara’ also stars Pavel Gulati and Shaswat Chatterjee. On the other hand, the Spanish film Mirage is available on Netflix. The film stars actors of Money Heist fame Alvaro Morete, Adriana Ugarte and many others.