It is a crime to disturb the consumer by singing 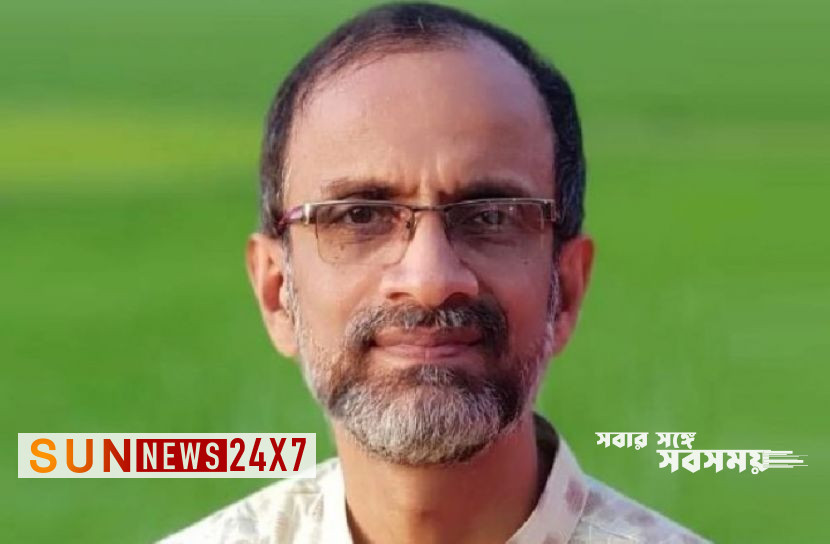 Sun News Desk: Retired Additional Secretary to Government Mahbub Kabir Milan gives status on social media Facebook about almost important issues. And they go viral instantly. Among them, Monday (July 11) gave a status. For the readers, it is clearly presented.

Mahbub Kabir writes in Milon Status, I was directly involved in the drafting of the Consumer Rights Amendment Act about 4 years ago. If this amendment is passed, it will be a landmark act in protecting consumer rights. Almost all government agencies including Passport, Pravasi Kalyan, BRTS are included here.

From real estate businesses to beauty parlors, no one is left out. Which is not in the current law. The amount of fine or penalty is increased. If the product seller does not want to give the receipt or memo, there is a good penalty system.

I don’t know how long it will take to pass this amendment. But it is very important. Consumer manpower needs to be increased further.

Now let’s get to the point. 4 years ago when I was preparing the draft law, if I had realized that such a time would come, I would have tried to include it in any way.

That is,.. the offense of upsetting the consumer by singing.