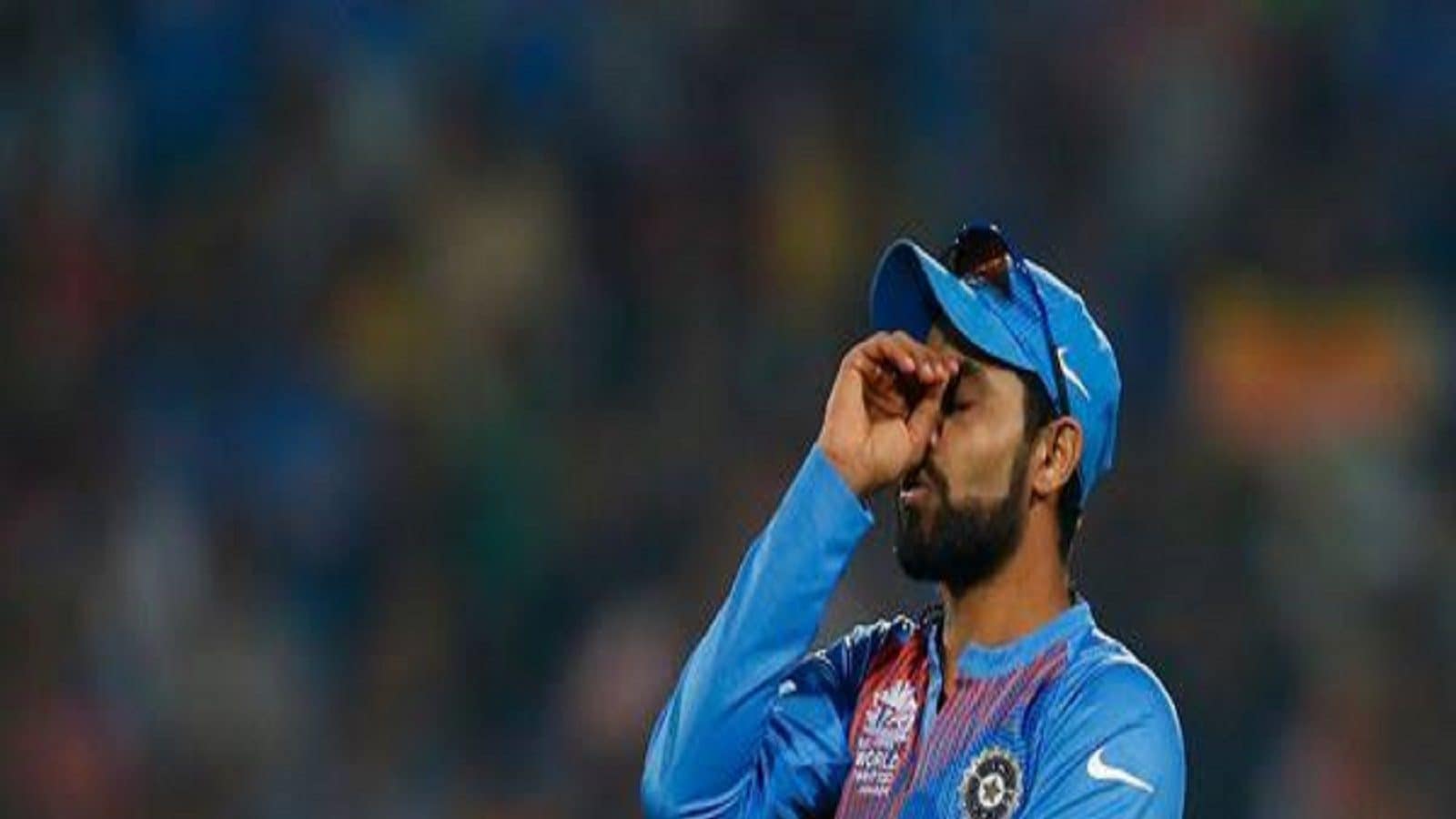 #Dubai: Such big bad news was waiting for India, it was not thought. But injuries are part of sports. So there is nothing to do. India’s star all-rounder Ravindra Jadeja has been ruled out of the ongoing Asia Cup with a knee injury. Now came more bad news. Due to the injury, he was also ruled out of the upcoming T20 World Cup can

The 33-year-old all-rounder played for India in the first two matches of the Asia Cup. He was injured during practice on Friday. PTI reported that Jadeja will need surgery on his knee. A BCCI spokesperson said Jadeja’s knee injury is serious. He will undergo knee surgery.

It is not possible to say how long he will be out of the field. According to the National Cricket Academy doctors, it is uncertain when Jadeja will play for India again. If Jadeja’s ligament is injured, it is believed that it may take 6 months to recover and return to the field.

A huge blow for India Ravindra Jadeja is set to miss the T20 World Cup in Australia https://t.co/eZydDWyyMA

In that case, he will not play in the T20 World Cup starting from October 22. Not getting a match winner like Jadeja is undoubtedly a big blow for India. Jadeja was one of the heroes of India’s 5-wicket victory over Pakistan in the Asia Cup. He took one wicket for 15 runs in four overs against Hong Kong.

More than that, Ravindra Jadeja’s fielding is one of the plus points of the team. There are not many fast fielders like him anywhere in the field. Akshar Patel replaced him in the Asia Cup. To see what happens in T20 World Cup.