Jhulan returned to the Indian team on the England tour, dismissing the question of retirement 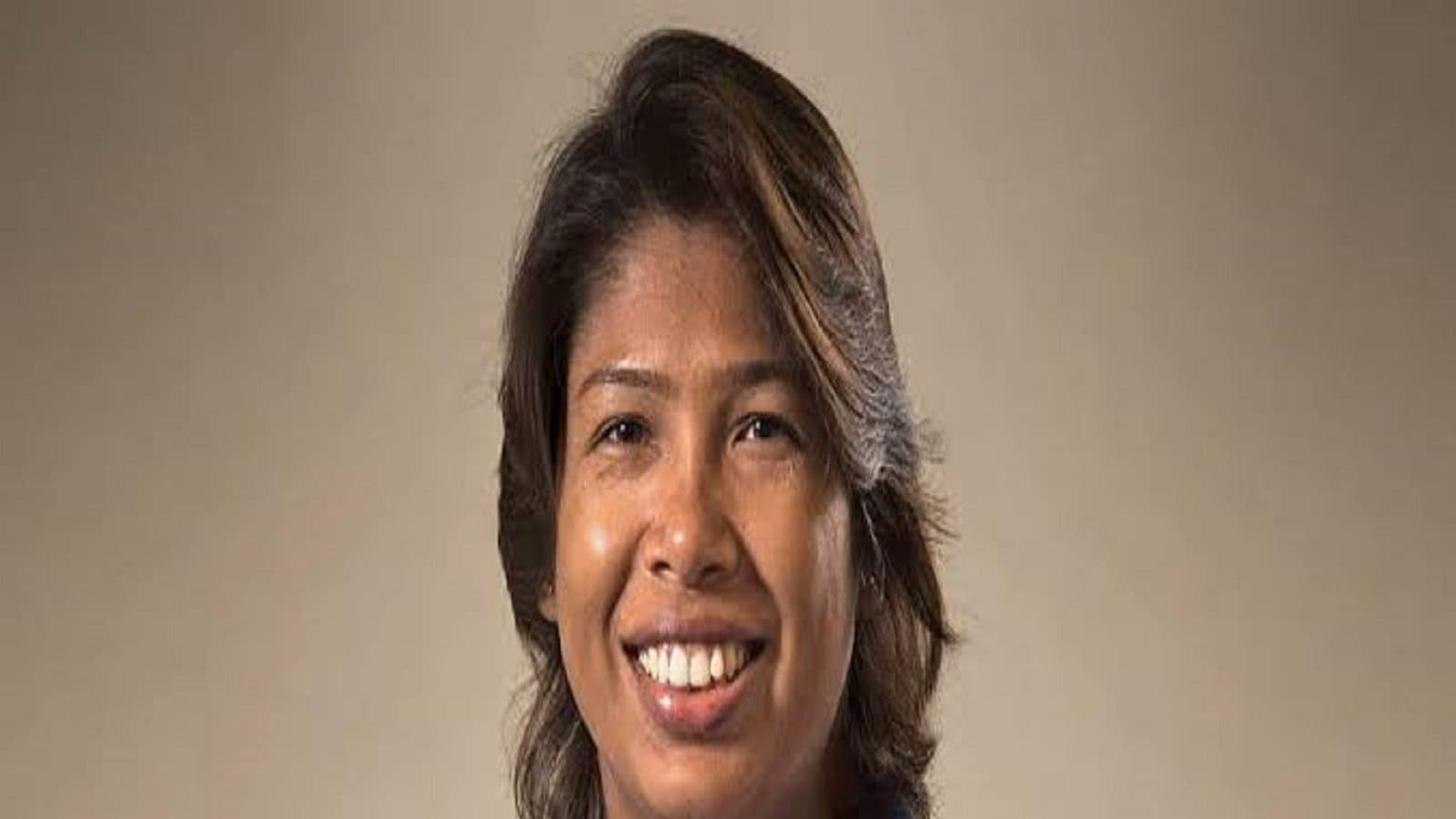 #Kolkata: A biopic on him may be a few months late. A few days ago, he received the Bharat Gaurav Samman from the East Bengal Club. It is clear again that Chakdah Express Jhulan Goswami is not retiring. The Board of Cricket in India (BCCI) has announced the T20I and ODI series for England tour.

Jhulan has returned to the one-day team. The highest wicket-taker in ODI cricket has not played in an Indian jersey since the World Cup. Among them, D Hemalta is in the one-day team. Along with that, KP Navgire was called to the national team for the first time. After a stellar performance for Nagaland in the domestic season, she also performed well for Velocity in the Women’s T20 Challenge.

Jastika Bhatia has already lost her place in the T20 team to Richa Ghosh. Richa was not in the Commonwealth Games team. Jemima Rodriguez is in the ODI and T20I squad despite being ruled out of The Hundred due to injury.

After Mithali Raj retired, Jhulan suffered an injury. Many people then said that the strong bowler of Bengal is going to walk in the path of Mithali. After winning the one-day series against Sri Lanka, Indian women’s cricketer Meghna Singh said the team is not feeling the lack of swing. It raises doubts. Jhulan never talked about retirement in his own words.