KKR will play at Eden in Kolkata, IPL is returning to the old format 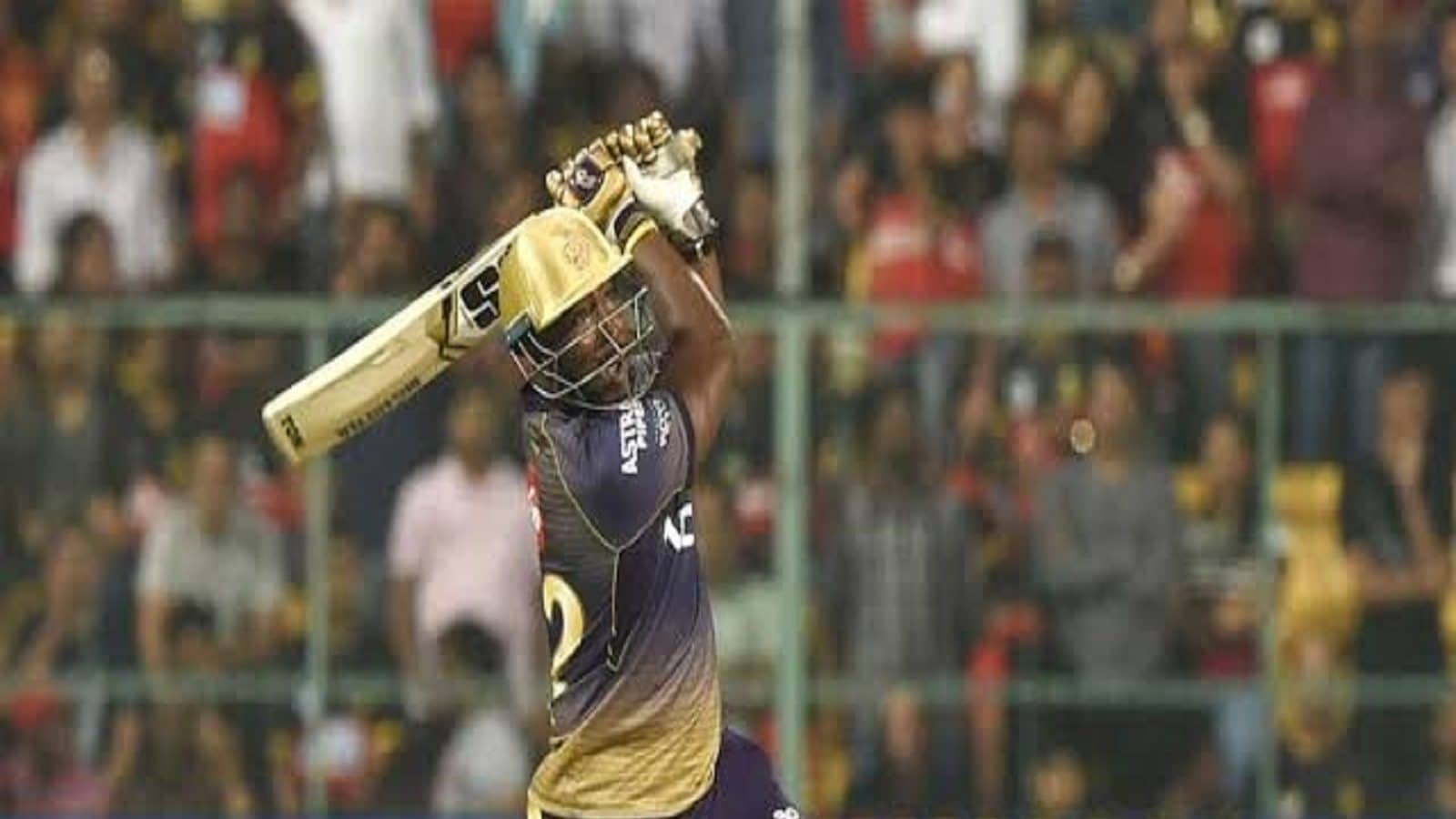 #Mumbai: IPL is going to regain its old charm again. IPL will be held again with full audience in different fields of the country. KKR will be seen playing at the Eden Gardens in Kolkata. Again the cricket lovers of Kolkata will be seen cheering for Andre Russell, Sunil Narine, Pat Cummins.

What could be the bigger news for cricket lovers in the city? IPL was held in UAE in 2020 due to coronavirus. The world’s biggest franchise-based cricket league was held in the three venues of the country in Dubai, Abu Dhabi and Sharjah without spectators. Meanwhile, two teams – Gujarat and Lucknow – were added to the IPL in the 2021 season.

IPL is returning to the pre-coronavirus ‘home and away’ system. Board of Control for Cricket in India (BCCI) president Sourav Ganguly has written to the state bodies saying that from next season, 10 teams will play group stage matches at their own and opponent’s specific venues, PTI reported.

Sourav also said that women’s IPL will start at the beginning of next year. The 10-team IPL started in India that season, with matches to be played at four venues in Delhi, Mumbai, Ahmedabad and Chennai. However, it was postponed after the spread of coronavirus in the teams.

Key points from Sourav Ganguly’s announcement (To TOI): – IPL 2023 to return with Home and Away format after 3 years. – India to host New Zealand and Sri Lanka after the T20 World Cup. – BCCI keen to organize Women’s IPL in early 2023. – Launch of women’s U15 tournament.

The IPL was once again moved to the United Arab Emirates. Then last season IPL was held at three venues in Mumbai at Wankhede, Nabi Mumbai and Brabourne and Pune, Kolkata and Ahmedabad. Hearing that the IPL will be held in all the stadiums in India, the excitement is already high among the cricket fans all over the country. The familiar evening and night is going to return again in different cricket grounds of the country.