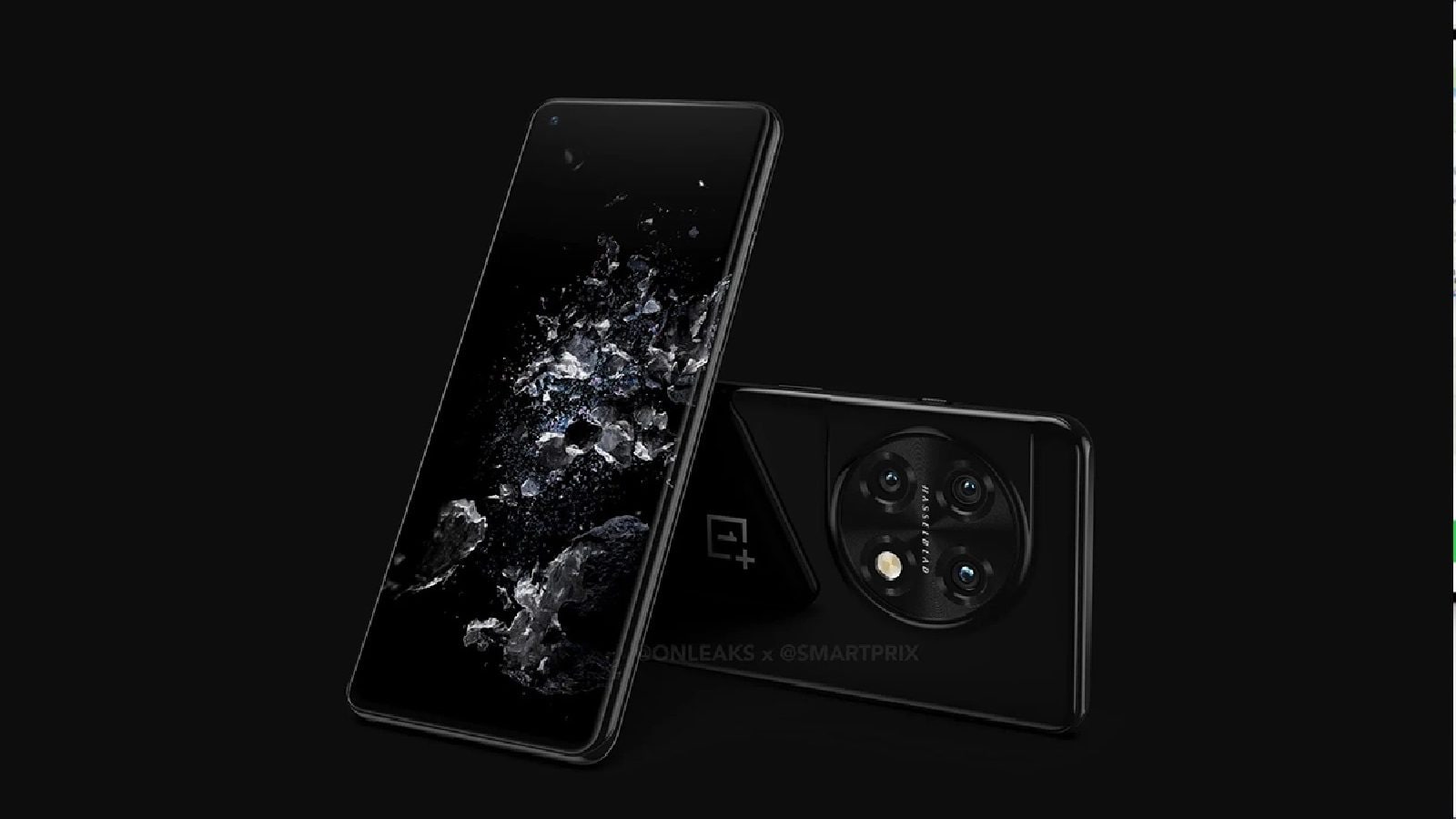 The OnePlus 11 phone may sport a 6.7-inch QHD+ AMOLED display. This phone can use 120 Hz refresh rate. According to the report, it is known that Android 13 operating system can be used in this phone. Qualcomm Snapdragon 8 Gen 2 processor can be used in this phone. This phone can have up to 16 GB of RAM and up to 256 GB of internal storage. This phone may use a triple rear camera setup. These include a 50-megapixel primary rear camera, a 48-megapixel ultra-wide sensor and a 2×32-megapixel telephoto lens.

Battery of this phone –